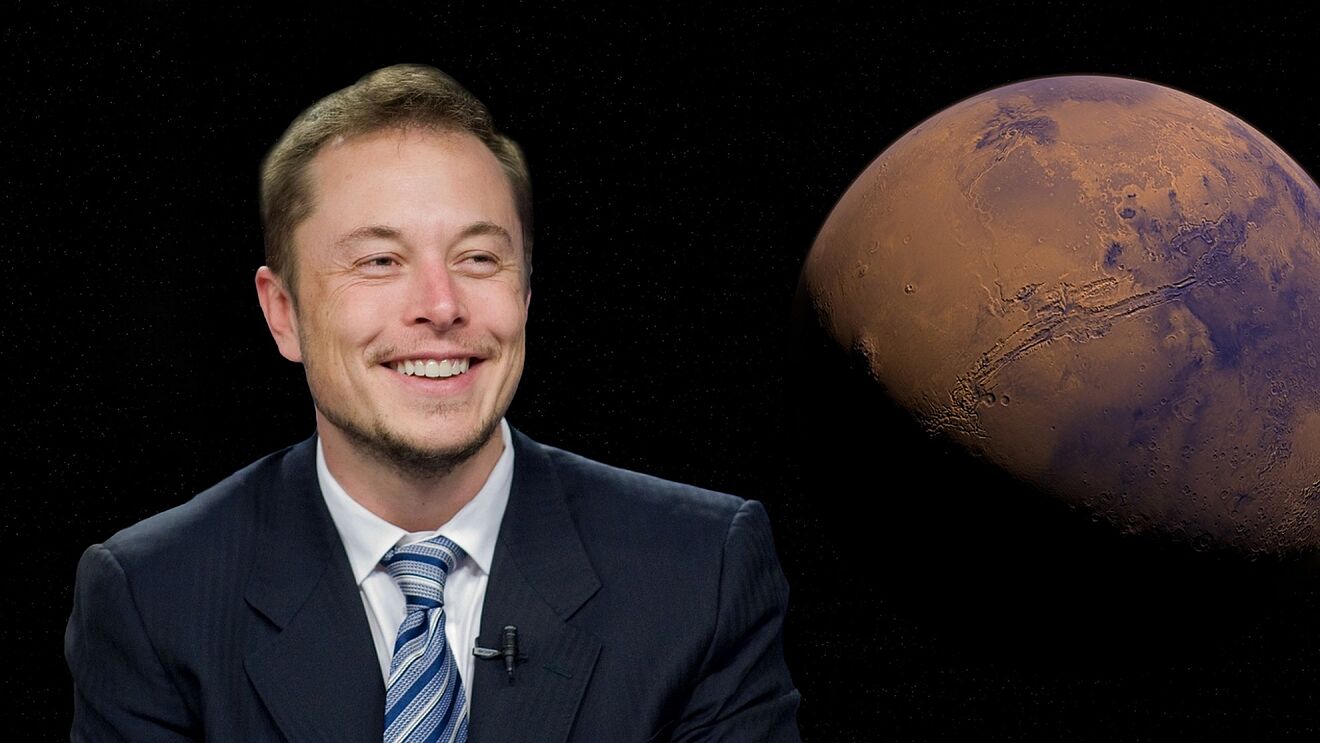 Elon Musk raised last Saturday, November 6, a survey on Twitter in which he wondered about the possibility of selling 10% of his shares of Tesla. The goal was to see if users of the platform support this idea. After 3.5 million votes, the vast majority has said yes, this being 57.9%. Meanwhile, Elon Musk has stated that he will abide by the result of the poll.

The 10% of the shares of Tesla that Elon Musk has put into play are valued at around 21,000 million dollars, since the total of those that he owns in Tesla amount to 170,5 million. The action has soared 74% this year to reach a record last Thursday, November 4.

In addition, that 10% share of Elon Musk would equal 80% of Tesla’s average daily trading volume in the last 3 months. So far, Elon Musk is the richest person in the world and is well known for his skewed tweets, such as the time he opened the debate on the rich who try to avoid paying certain taxes by hoarding unrealized profits.

“Bear in mind that I do not receive a cash salary or a bonus from anywhere. I only have shares, so the only way I can pay taxes personally is to sell shares, “he explained. ” There has been much talk lately that unrealized earnings are a way to evade taxes”.

Saturday’s tweet is the second time in a week that Musk has talked about selling Tesla shares. A week ago, he challenged a United Nations representative who said that a small percentage of the billionaire’s wealth could help solve world hunger. He wrote that he would sell Tesla shares if the World Food Program could explain the accounts.

Elon Musk has been involved in other kinds of debates, beyond the possible sale of his shares. The last one, about a month ago, about predictions he made for the future. In total there are five, according to an interview. The topics on which these predictions revolve are cryptocurrencies, psychotrophic drugs, the energy problem or the era of robots.