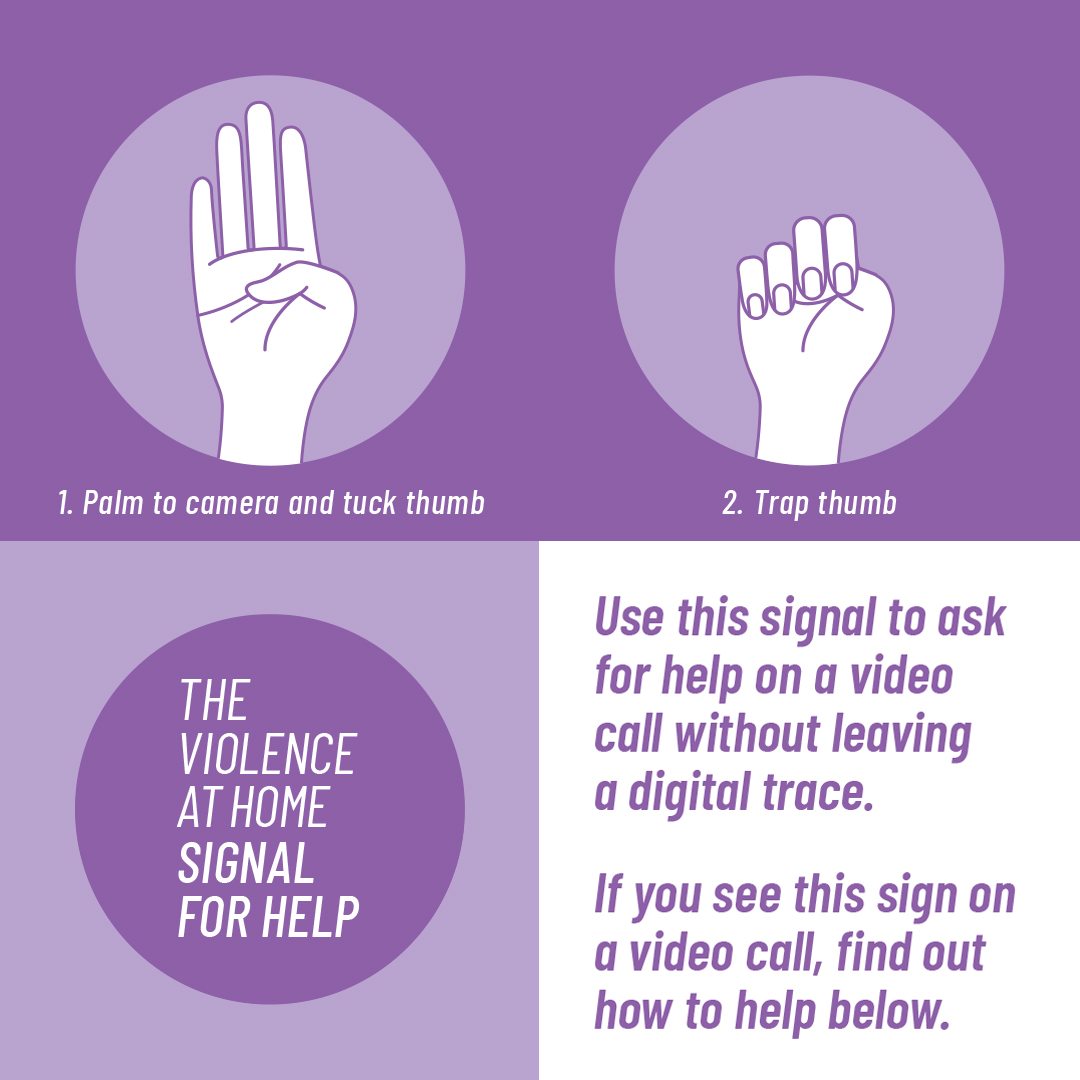 A gesture saved her life. This concludes this story in North Carolina (United States), where a kidnapped teenager took advantage of a gesture created for victims of gender-based violence who need to seek help in a disguised way that she had learned via TikTok. A simple hand movement that changed her future forever.

She is a 16-year-old girl who was rescued by the Kentucky Police after two days of disappearance, as her parents reported to the Laurel County Sheriff’s Office in Kentucky. Nothing was known about her until a motorist sounded the alarm on Thursday and informed 911 that he had seen a girl in danger. It was her.

This teenager was in a vehicle when “the complainant, who was behind the vehicle, noticed that a passenger in the car was making hand gestures that on Tik Tok social media platform are known to represent domestic violence”. This is what the statement published on Friday by the Sheriff’s Office on Facebook said.

This gesture, which means “I need help, gender-based violence,” is a sign popularized by the Canadian Women’s Foundation by which all those who need it must raise their palms, flex their thumbs on the palm of their hands and close their fists.

A simple, subtle movement that can save many lives. The 61-year-old man, who tried to move the young woman to his residence in Ohio, was arrested by the police, who came across a mobile phone in his possession in which “a young woman was observed in a sexual manner”.

As a result, the 61-year-old man was charged with kidnapping and possession of child pornography, and was imprisoned at the County Correlational Center. Pending clarification of the facts, the Sheriff’s Office is investigating whether he knew his victim prior to the attack and how he was able to kidnap her.