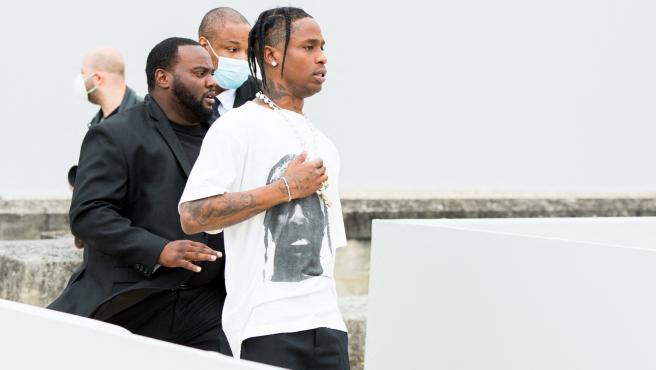 The number of lawsuits against Travis Scott keeps increasing after eight people died last Friday during a concert that the rapper did in Houston (Texas), a performance that was part of the Astroworld Festival, organized by the musician himself, who is also a producer.

In addition to the eight deaths, dozens of people were injured, which is why two investigations are already under way. At least six attendees have sued the singer and it is expected that another 35 complaints will be filed against him in the coming days.

The reason is the lack of security at the event and the fact that the rapper and producer kept singing while the human avalanche took place. Several of the attendees explained that during the performance there were people fainting, pushing and trying desperately to get out.

Meanwhile, Travis Scott has pledged to pay for the funerals and to help defray the medical expenses of the wounded.

One of the hypotheses authorities are considering as the cause of this tragedy is the possibility that someone started injecting drugs to the other viewers, a theory that has been circulating on social media and that the Houston Chief of Police, Troy Finner, mentioned this Saturday during a press conference.

Finner revealed that he had received information about a security officer who tried to restrain someone during the concert and received a “prick” in the neck. That agent lost consciousness and, to recover it, had to receive a drug called Naloxone that serves to quickly reverse opioid overdoses.

In that sense, Houston fire chief Sam Peña explained that the medical staff at the concert had to administer “several” doses of Naloxona, but did not give an exact number.