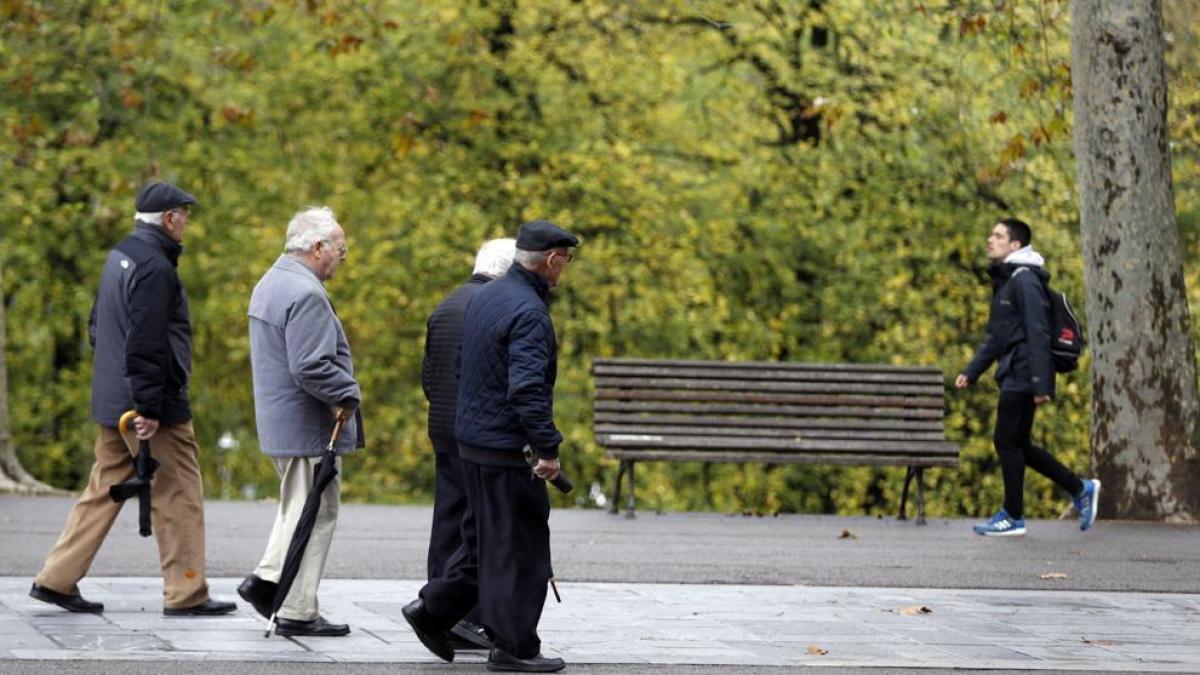 The new measure proposed by the Government to meet Brussels’ demands on pension savings, which involves extending the pension calculation period from the current 25 years to 35 years, would mean a reduction in the benefit of 8,6%, according to a study published on Thursday by the Pension Observatory of the University of Valencia and Extremadura.

Thus, if one takes as a basis the last initial retirement pension paid in October, which was 1,195 euros, according to Social Security data, they would be cut 102.77 euros per pay; a scenario that unions already warn that it will not be fulfilled.

UGT and CCOO have, in fact, asked the Minister for Inclusion, José Luis Escrivá, to stop obstructing the negotiations after the latter denied that the increase in the period over which the amount of the pension is calculated was a requirement of Brussels. Escrivá maintains that everything was a mistake and that his words were “misinterpreted”.

The minister added that the measure will be studied for workers with long careers or with gaps in contributions and will not imply in any case a reduction of the benefit.

“No, no, no. Absolutely not”, Escrivá said, visibly annoyed, in statements to RNE when asked whether extending the period of computation would mean a cut in the amount of benefits. ” What it will do is improve the situation of these people whose last years (quoted) are not the best”.