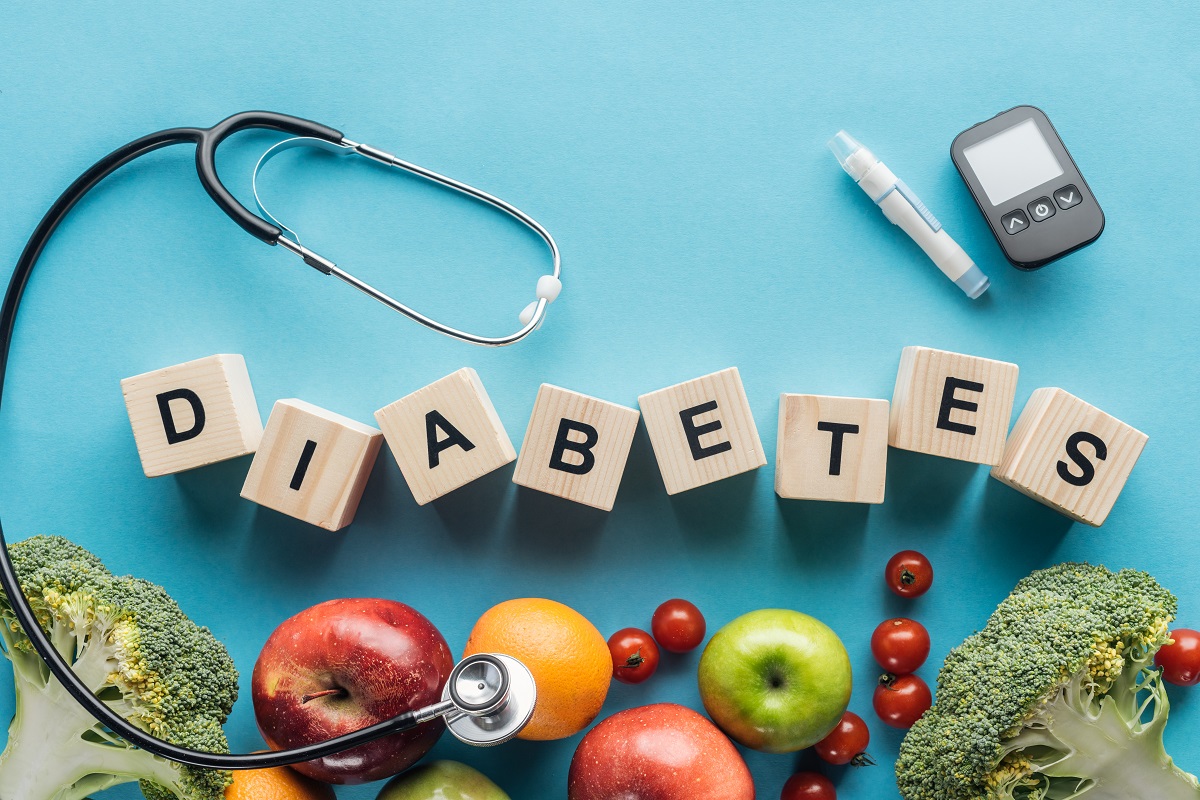 Early detection is key for managing diabetes and preventing complications caused by the diseases. Experts at Quirónsalud advise that anyone with symptoms or risk factors should be screened.

Dr. Jorge Cid, endocrinologist Quirónsalud Hospital in Torrevieja and Alicante said, “one of the main drawbacks of this disease is that the initial symptoms are hardly noticeable, specifically in the case of type 2 diabetes, so when they occur they are ignored or attributed to other health problems”.

Dr. Cid stressed how important it is to carry out routine medical checks to detect the disease, since undiagnosed diabetes can cause various health problems (kidney disease, vision disorders, heart problems and more).

Diabetes may due to the lack of insulin secretion by the pancreas and /or the decrease in its effect, according to Dr. Cid and, given that this hormone has the job of transforming carbohydrates in food into energy, its defect causes an increase in blood sugar.

The specialist advises that there are five main symptoms to look for out:

Rule out diabetes through a simple blood test

The Quirónsalud Torrevieja and Alicante expert explained that a simple blood test performed in the laboratory measuring the fasting glucose level, insufficient for a diagnosis and with this the existence of diabetes in the patient can be either confirmed or ruled out.

“In the event that the disease exists, the team of professionals work to find the most appropriate treatment to control it, in order to improve the health of the patient and avoid complications”, said Dr. Cid.

He added that, “a patient diagnosed with diabetes must lead a healthy life – diet and exercise being the first steps in the treatment of type 2 diabetes”.

Ultimately, the Dr. Cid was keen to stress that diabetes is a very common disease. According to the diabetes study, 13,8% of Spaniards have type 2 diabetes mellitus, which represent around 5.3 million people. “Of them, almost 47% of total were initially unaware that they were suffering from the disease”, warned the doctor.