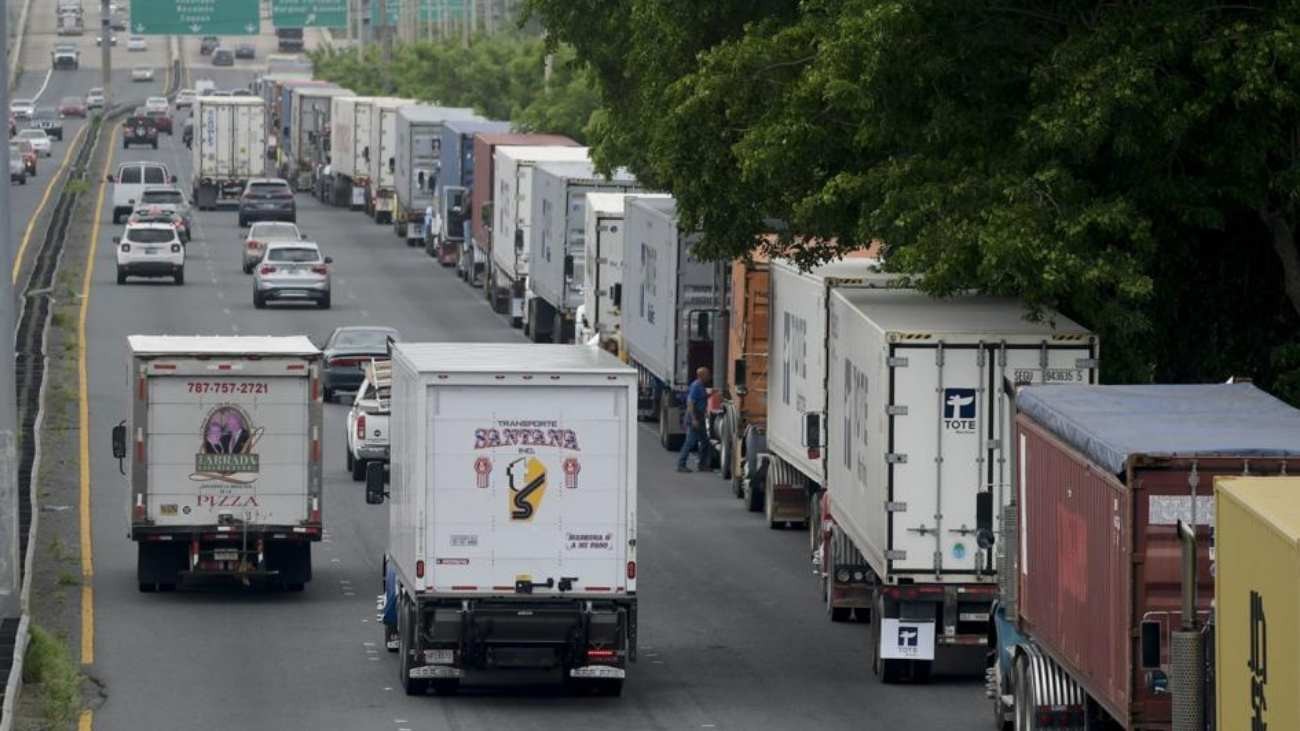 Far from calming down, the conflict between truckers and the government is growing. Yesterday Thursday the Minister of Transport, Raquel Sánchez, said she hoped that the strike announced for December 20-22 -just before Christmas- would not take place, something that, according to her, would happen after sitting down to negotiate with the carriers, today they have responded by sending her a letter in which they are saying “the unfulfilled promises” and the “abandonment” of the sector.

The Spanish Confederation of Transport Goods (CETM) has published an “open letter” to the head of the Ministry of Transport in which they criticize that the Government “has not carried out the measures promised in 2020 to guarantee the survival of the sector”.

The executive branch then promised not to introduce the payment for the use of the highways without having the consensus of the sector. However, the measure “is already provided for in the plan that the Government sent to Brussels”. The transporters denounce that they will be forced to pay “for something we have already paid”.

“Transport contributes to the State 19,000 million euros annually through fuel taxes, more than enough to cope with the maintenance of roads,” they point out in the letter, while highlighting “the abandonment” of the sector, which is also affected by the partial collapse of the global economy.

A situation that has coincided with the increase in about 40% of the price of fuel. “It is time to take carriers seriously. Without them, the country could collapse, “they denounce.

“After having overcome the most critical stage of the health crisis, in which the work of the transport sector has been essential, it is to be hoped that the Ministry will demonstrate with facts that it cares for us and respond to the commitments it made,” they explain.