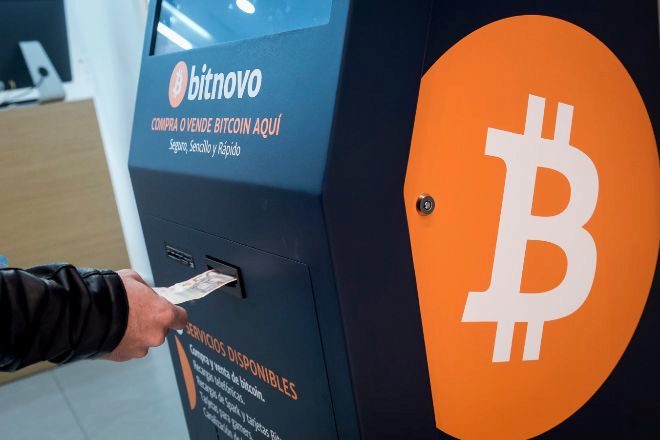 A group of men have managed to rob during this early morning a bitcoin ATM in Barcelona. The thieves, seeing that several residents of the area were recording them with their mobile phones decided to shoot them with a fire extinguisher.

The robbers stole the cashier from a shop in the GBTC bitcoin franchise on Beethoven Street in the Sarrià-Sant Gervasi district of Barcelona.

In the videos recorded by the residents of the area you can see that there are more than three thieves who participate in the theft and manage to take the cashier in a 4×4. The assailants slammed the vehicle into the metal shutter and then managed to escape.

To facilitate the escape, the thieves made use of the fire extinguishers to prevent the neighbors from getting in their way.

At the moment, no further details are known but the Catalan police have opened an investigation. Residents of Turó Park have long denounced that the lack of tourism in the area is causing an increase in crime and criminality in their streets.

Robberies and assaults against taxi drivers are becoming more frequent in the city. In fact, the Mossos d’Esquadra have counted 19 reports of robberies with violence and 49 for robberies of taxi drivers from January to September of this year in Barcelona.

Only a few days ago there was a robbery with violence in the streets of Barcelona, specifically in the neighborhood of El Born, where a thief acted at night and went straight to get the watch that his victim was wearing.