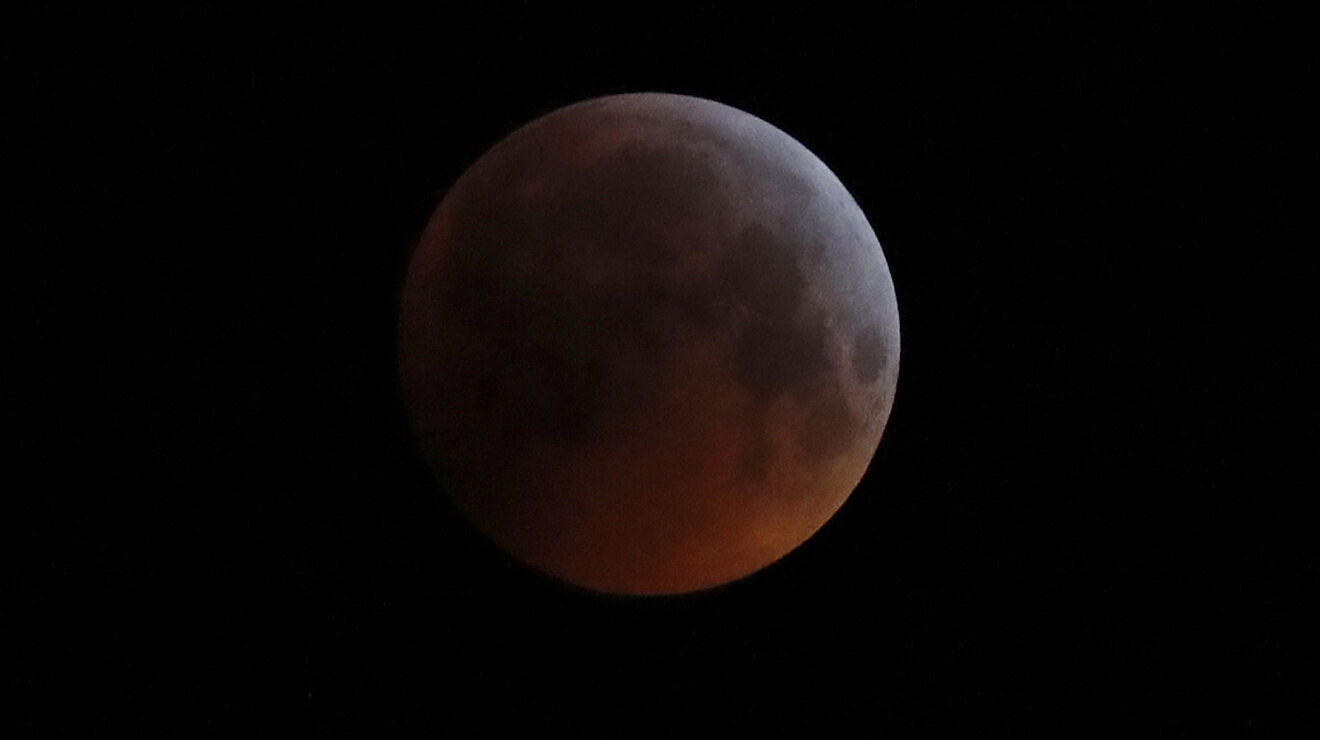 This Friday 19 November we will have the longest lunar eclipse of the century, it will be visible from Spain early in the day.

With a duration of three hours and 28 minutes, the lunar eclipse of November 2021 will become the longest of the century unseating the one produced in 2018, that lasted an hour and 42 minutes. Beyond that, it will be the longest of the last 580 years.

In Spain we can see the beginning of the first phases of this eclipse a few moments before dawn. From the Galician coast it will be much easier to capture the moment and we will be able to appreciate the reddish tone of the moon.

In western Europe, Africa, America, Pacific, Oceania and Asia will have greater visibility of the lunar eclipse of November 2021.

We will begin viewing the eclipse at 07:02 Spanish peninsular time. From 08:19, the moon will have the greatest contact with the umbra. The moon will begin to leave the umbra at 11:47. At 13:04 Spanish time the partial lunar eclipse will end.

The reddish hue of the moon will be due to the diffracted light of the Earth’s atmosphere, it will be the only light that will illuminate the satellite.

The Lowell Observatory will broadcast live through its website the complete eclipse with comments and advice.