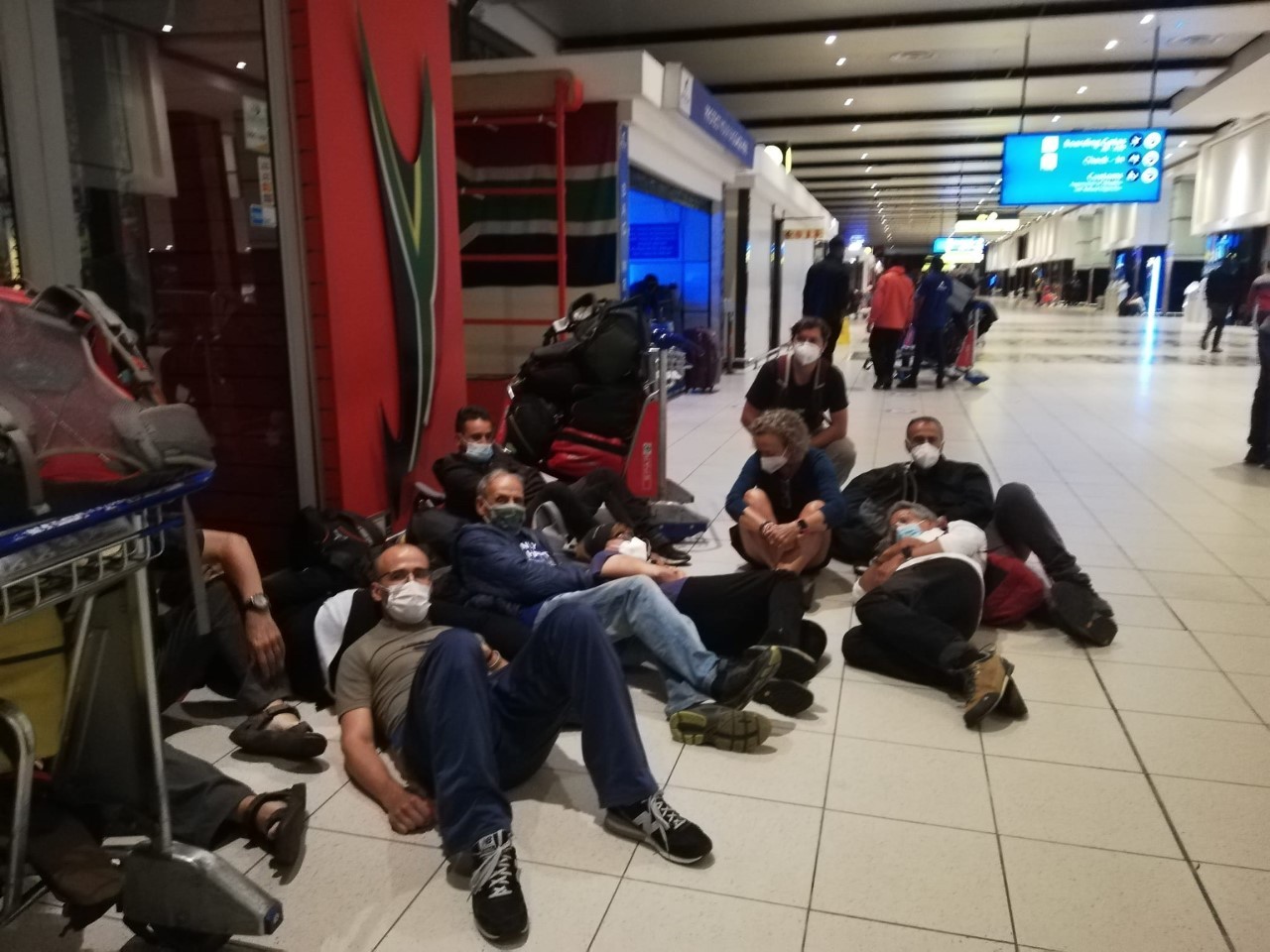 More than a hundred Spanish travellers are trying to return home from South Africa. However, the new restrictions imposed in several countries due to the fear aroused by the new variant of the Covid-19, Ómicron, has complicated the return process.

Without going any further, the Council of Ministers will approve on Tuesday the suspension of flights with South Africa. A measure that has already been agreed in other countries such as Israel, Morocco or Switzerland, which have seen the Omicron variant as a reason to close doors with several African countries until further notice.

Faced with this reality, many people have been trapped. And, despite the words of the Foreign Minister, José Manuel Albares Bueno, claiming that “we will not spare time or efforts to transport them safely”, there are already more than a hundred who claim not to be able to leave the place.

This is the case of Almudena Soto, one of the Spanish women who still remains in South Africa due to the impossibility of leaving the place. ” Our operator received a paper that we could not board because our tickets were not valid “she said.

Like her, there are more than a hundred Spaniards who, according to the Spanish Embassy, seek to leave South Africa in the face of the new restrictions. ” There are more than a hundred but we don’t estimate many more than 160 or 180. We are referring to tourists or people who were passing through, not residents, “said the Embassy, where they recognized that “many are already at the airport or waiting for flights that can leave within a day or two”.