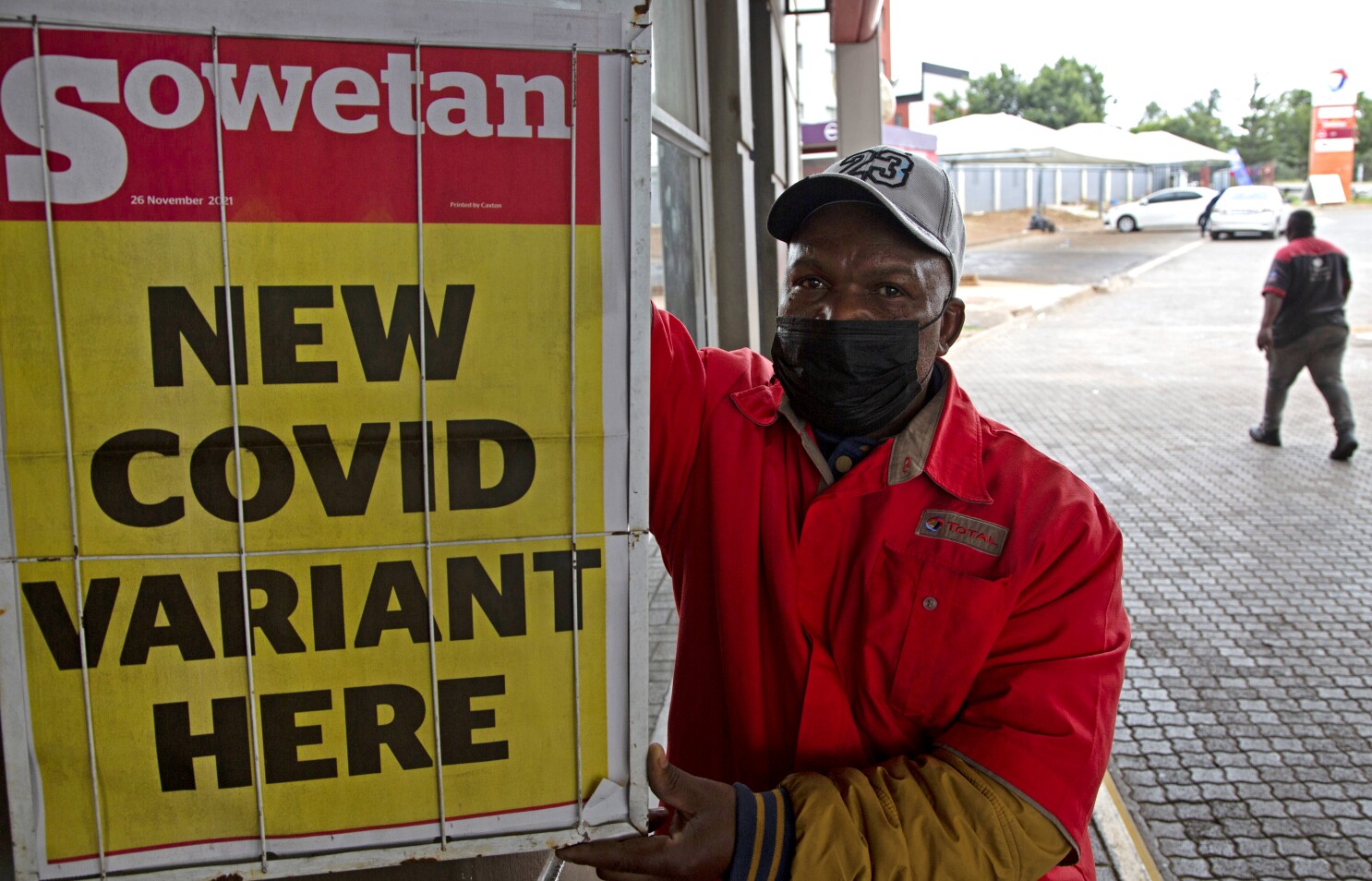 The global alert for the emergence of a new variant of coronavirus has gained momentum in recent days. Several countries have confirmed cases in their territories. In the United States they believe that this Omicron variant is already there and that it will soon do so all over the world.

Scientists in the country believe this because of what has happened on other occasions with other variants. The omic variant of Covid-19 worries about how quickly it spreads.

In South Africa, where it was detected, the doctor who sounded the alarm assures that most of the patients have mild symptoms. They complain of extreme fatigue, tachycardia or fever, but do not lose smell or taste, as has been usual in other mutations.

However, there are concerns about the effects it may have on vulnerable populations. Confirmed and suspected cases in Europe will grow when the Netherlands completes the analysis of those 60 positive cases from South Africa.