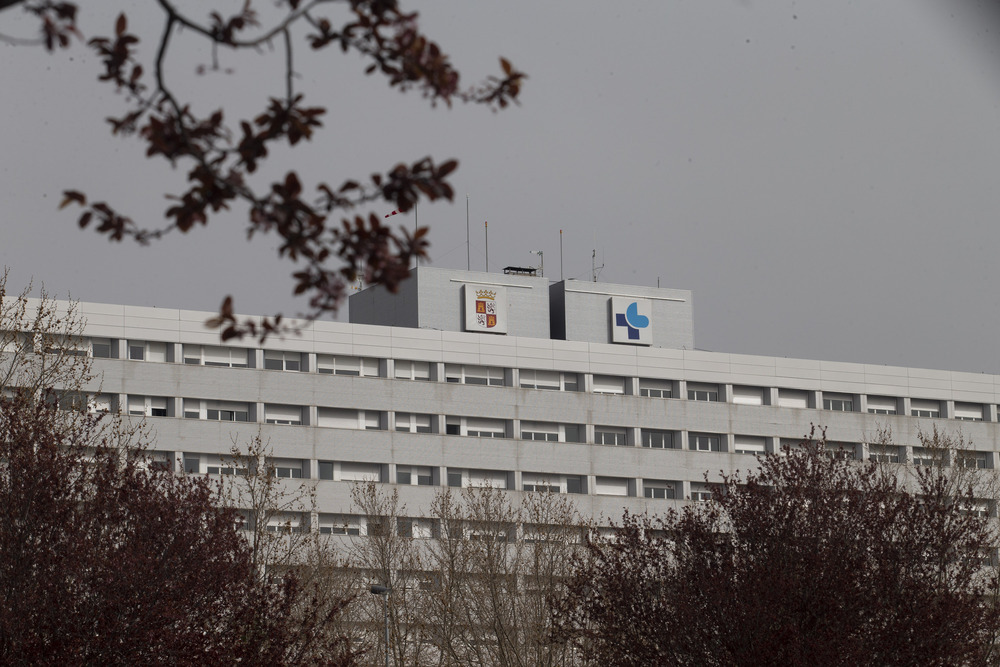 On Saturday, November 11, a major coronavirus outbreak emerged in the Nuestra Señora de Sonsoles hospital in the Ávila Care Complex. As the dates passed, the number of cases increased and the criticism of the management began to rain.

Carlos Navarro, Health Care Manager of Ávila, has stated that “it is almost impossible to identify the cause” of the outbreak. ” It has to be someone who was infected and went into the hospital. We don’t know if it was a visitor or a worker who, we imagine, would be asymptomatic, “he says.

Since the territorial delegation of the Junta in Ávila, they say that no new contagion has occurred in the Nuestra Señora de Consoles hospital since November 25. César de la Hoz, deputy medical director of the hospital, says the “in-hospital outbreak is closed”.