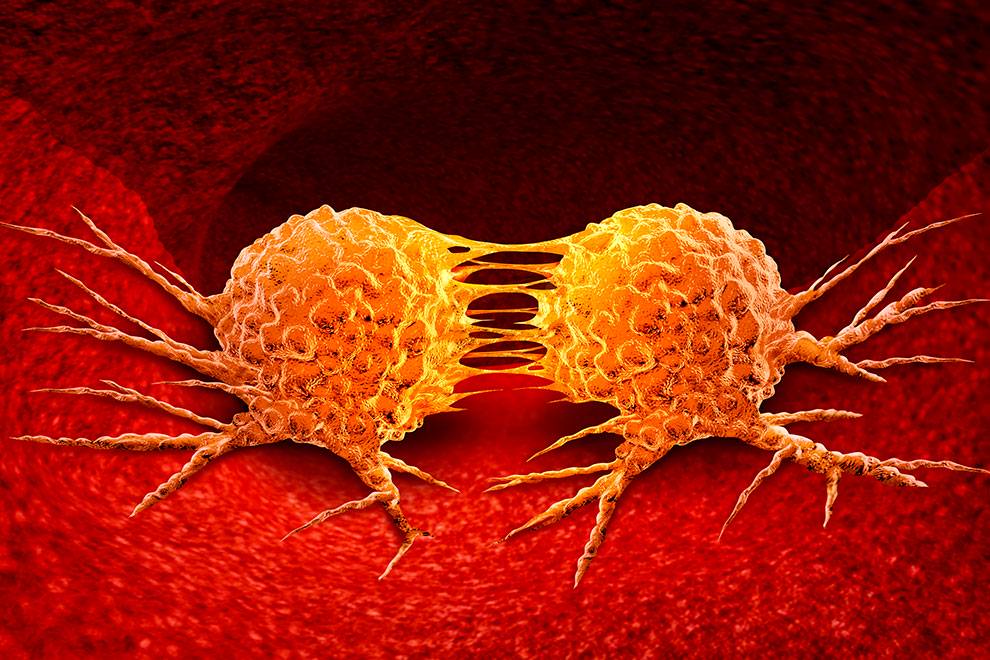 Important finding in cancer research. Researchers at Mount Sinai Hospital in New York have discovered how cancer cells remain dormant for years after causing a tumor, and travel to other parts of the body before “waking up” and creating metastatic cancer.

According to the study published in ‘Nature Cancer’, cells remain inactive because they secrete a type of collagen called type III collagen. They only become malignant when the levels of that collagen around them drop.

Researchers have found that by enriching the environment of these cells with this type of collagen, they can be forced to remain inactive, thus preventing them from generating a new tumor.

This discovery opens the way to prevent and even treat metastasis. The director of the study is Spanish researcher José Javier Bravo-Cordero, who states that “this intervention aimed at preventing sleeper cells from waking up, has been suggested as a therapeutic strategy to prevent metastasis”.

This discovery can be very important in reducing cancer deaths, as most occur by metastasis even several years after a tumor is removed.

The results of a trial with the drug trastuzumab deruxtecan were released on the occasion of the day against breast cancer, which was held on 19 October. According to this study, this drug slows the progression of breast cancer in 75.8% of patients. It also causes the tumor to disappear completely in 16%.

This drug is an antibody or protein that carries a type of chemotherapy that is hidden from tumor cells. Once the HER2 receptor, which is found in the tumor cell membrane, enters the tumor cell, it is able to release chemotherapy.

On the other hand, the Spanish cancer researcher, Fernando Rivera Herrero, has argued that immunotherapy is “revolutionary” and marks “a before and an after” for certain tumors, although it is still only used between 2 and 3% of its potential.

Rivera Herrero, head of Oncology at the Valdecilla Hospital in Santander, highlighted in an interview with EFE the clinical research being conducted by his hospital in this area, with more than a hundred trials of immunotherapy.