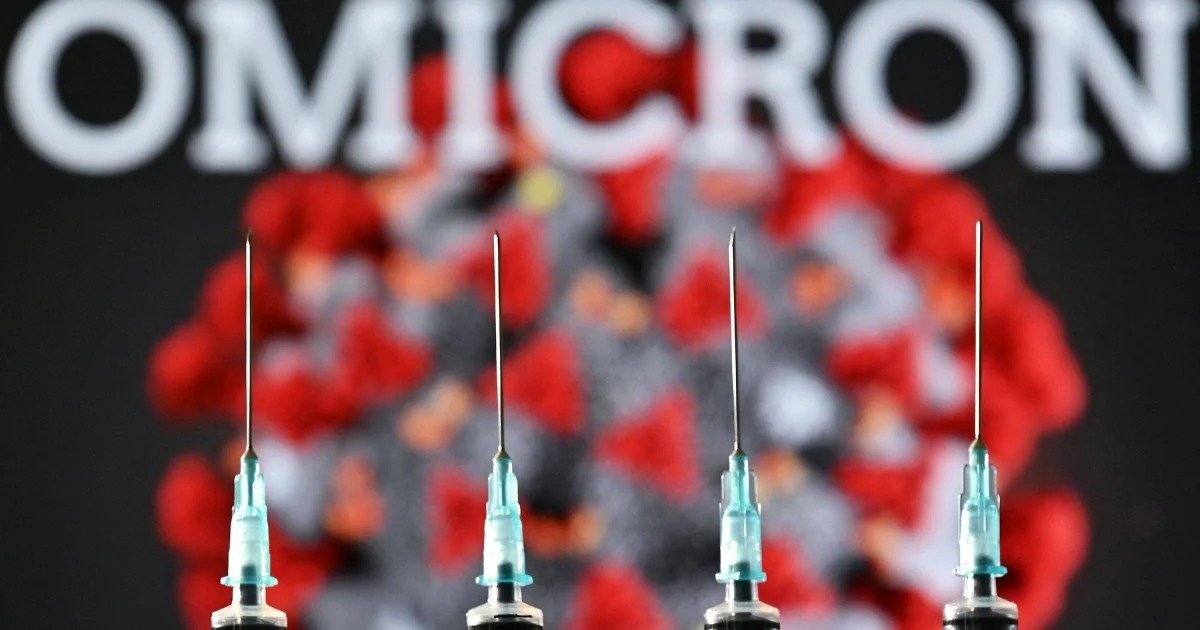 The omicron variant of coronavirus is spread and multiplies 70 times faster in human bronchi than the delta mutation and the original SARS-CoV-2 virus. This has been confirmed by a team of scientists and researchers from the LKS Faculty of Medicine at the University of Hong Kong (HKUMed).

In the last few weeks, omni is shooting up contagions all over the world. The positive fact is that it replicates worse, 10 times less compared to previous variants, in the lung tissue and for this reason the symptoms it produces are less severe.

The African strain has already been detected in more than 70 countries, according to the World Health Organization (WHO). The organism has warned that the rate at which the mutation expands “had not been seen in any of the previous strains”.

“It is probably already in most countries, even where it has not yet been detected,” said WHO Director-General Tedros Adhanom Ghebreyesus.

Vaccination is one of the tools to cope with the disease, however, “by themselves they will not get any country out of this crisis,” as transmission must be addressed by other means, including wearing masks, avoiding crowded places, good ventilation and hand hygiene.

The President of the European Commission, Ursula von der Leyen, believes that by mid-January, it will be predominant in Europe.

“It is important to be aware that the increase in the number of infections is almost entirely due to the delta variant. Now we see a new variant on the horizon, omni, that seems much more infectious. We are being told that by mid-January we should expect omni to be the dominant variant in Europe”.