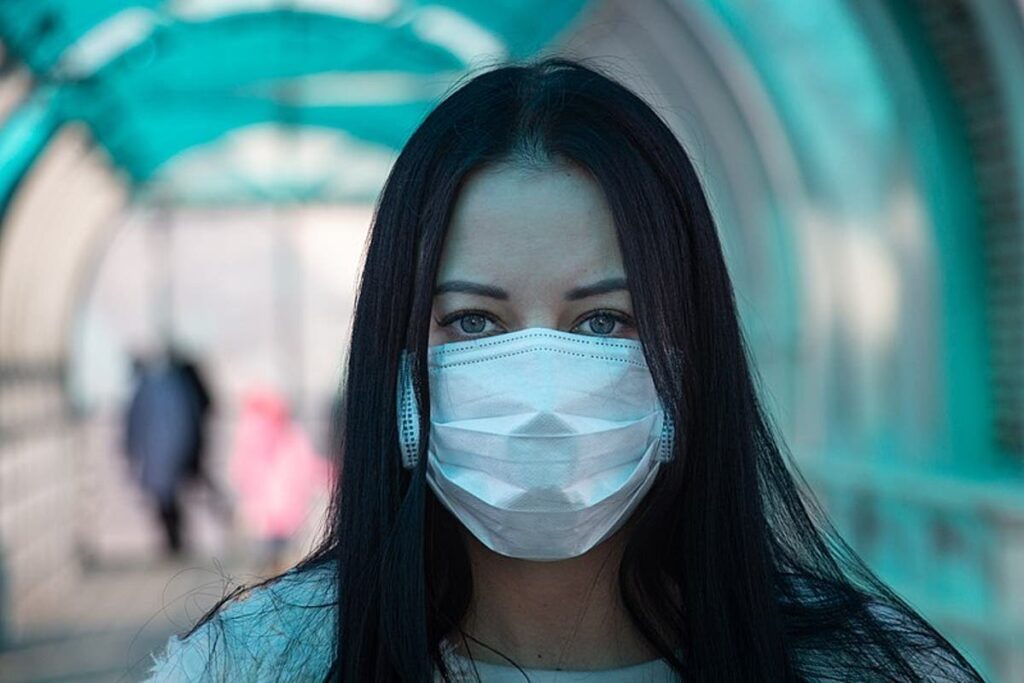 Pedro Sánchez announced at the Conference of Presidents on Wednesday a series of new measures and restrictions to deal with the advance of the sixth coronavirus wave. The main one is the mandatory use of the outdoor mask, which comes into force today.

The measure unleashed the criticism and discontent of its government partners and opposition parties and, hours after announcing it, Sánchez qualified his words in the press conference after the meeting of regional presidents.

The mandatory mask in exteriors, said the chief executive, will have exceptions: to do sport; to be in the field or on the beach; to be alone, with your cohabiting group, or when respecting a meter and a half distance of a non-partner.

Shortly after the telematics meeting held by Sanchez and the regional presidents to address the measures with which to face the scourge of the omicron variant, the Ministry of Health reported a record of contagions: 60,000 new positives, 10,000 more than on Tuesday, and a cumulative incidence of 784 cases in 14 days per 100,000 inhabitants.

Sánchez, however, argued that the situation is not that of March 2020 nor that of Christmas last year and that Spanish society is living a different time thanks to vaccination.

He also said that if the government bets on the mask outdoors and mass vaccination is to control this new wave.

“I am aware of the concern and fatigue caused by the pandemic, but we must rely on science and prevention. We are all aware of the effectiveness of vaccines, “he said.

The request for the masks to be made compulsory again abroad had been raised by several regional presidents and approved also by communities governed by the PP such as Galicia and Andalusia, although not so the Community of Madrid.