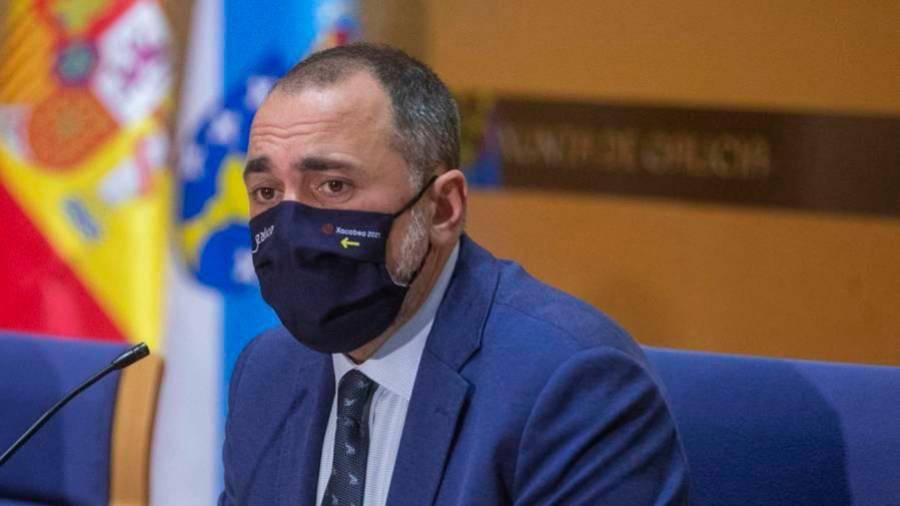 Galicia has increased restrictions by the coronavirus in the face of the expansion of the omicron variant. The hospitality is ordered to close from midnight, except for Fridays and Saturdays, which is allowed until 1 in the morning, and night leisure must close its doors at 2.

It is still pending to address the New Year’s Eve, since the council shuffles to allow a range until 3 o’clock or the definitive closure, if the sector considers it “unviable”. All the measures adopted will be in force from 31 December to 18 January.

“We have no choice but to take action,” said the Health Minister, Julio García Comesaña, at the press conference, who said that meetings will also be limited, which will be prohibited between 2 and 6 a.m.

For the celebration of New Year’s Eve, Galicia has not specified the closing time, that is, it is either closed or can be maintained until 3 in the morning. In addition, on January 1, you will not be able to open the hospitality before 10 am. In addition, bar consumption is still prohibited.

The covid certificate extends to the whole day and limits massive musical events, which in any case cannot be held standing.

Six autonomous communities have already coordinated to agree on new restrictions on New Year’s Eve. Most are limitations in timetables and capacity of the hospitality. The Canaries have announced that they will ask for a curfew for that night and a curfew for Reyes on some islands, and the Basque Country proposes, among other things, that, on New Year’s Eve, restaurants can only serve dinner until 23:30.