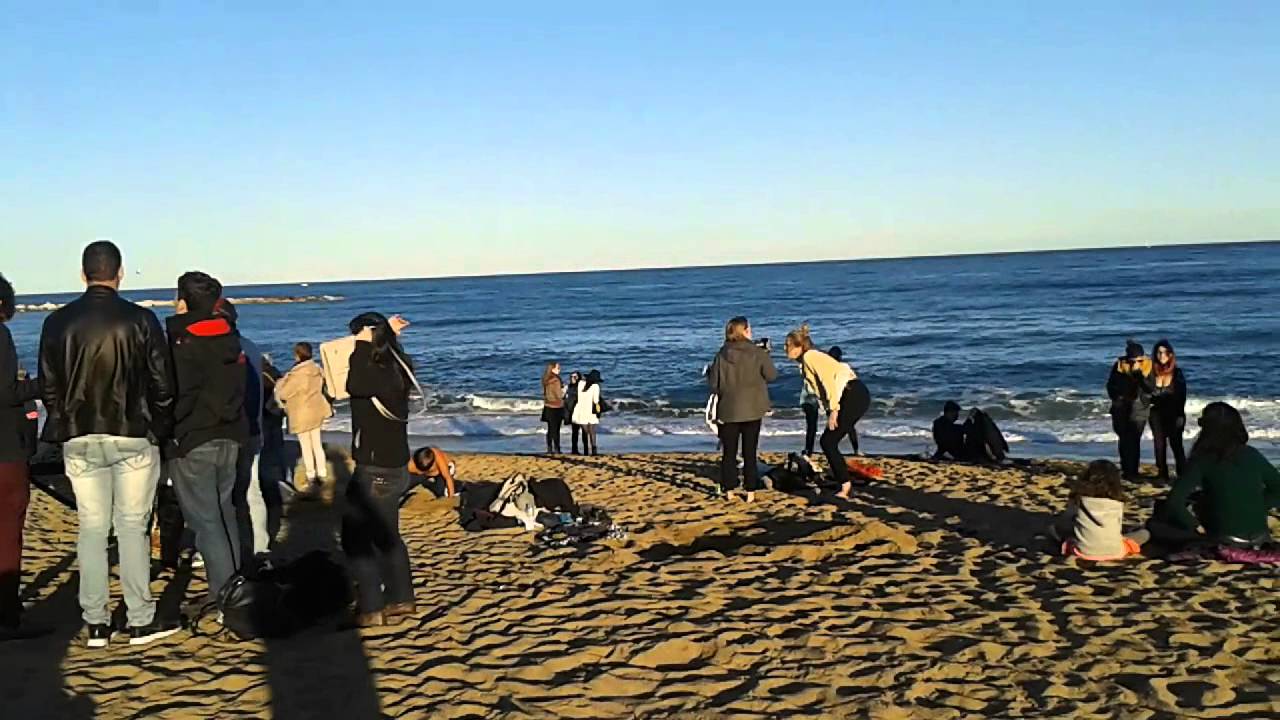 2021 began with a strong foot and says goodbye in an atypical way, today in Spain will be the warmest New Year’s Eve since there are climate records, according to the State Meteorological Agency (Aemet).

We are used to take grapes with hat and scarf however this year the values of the last day are more spring, and even summer than winter. Thus, Granada, for example, will record 25 degrees in the central hours of the day, when its highest temperature on December 31 goes back to 2015 with a maximum of 19 degrees.

The weather of the first day of January 2022 will be very similar to that of 31 December 2021 “with very warm atmosphere for this time of year. With little cloudy skies, without rains, except in the west of Galicia, although they will be weak and with some areas of fog in the basins of the Ebro, Tajo and Guadiana”. On 2 and 3 January temperatures will continue at around 20 degrees, in the southern third, in the Balearic Islands and in the Mediterranean. It could only rain in Galicia and Asturias “weak rainfall”.