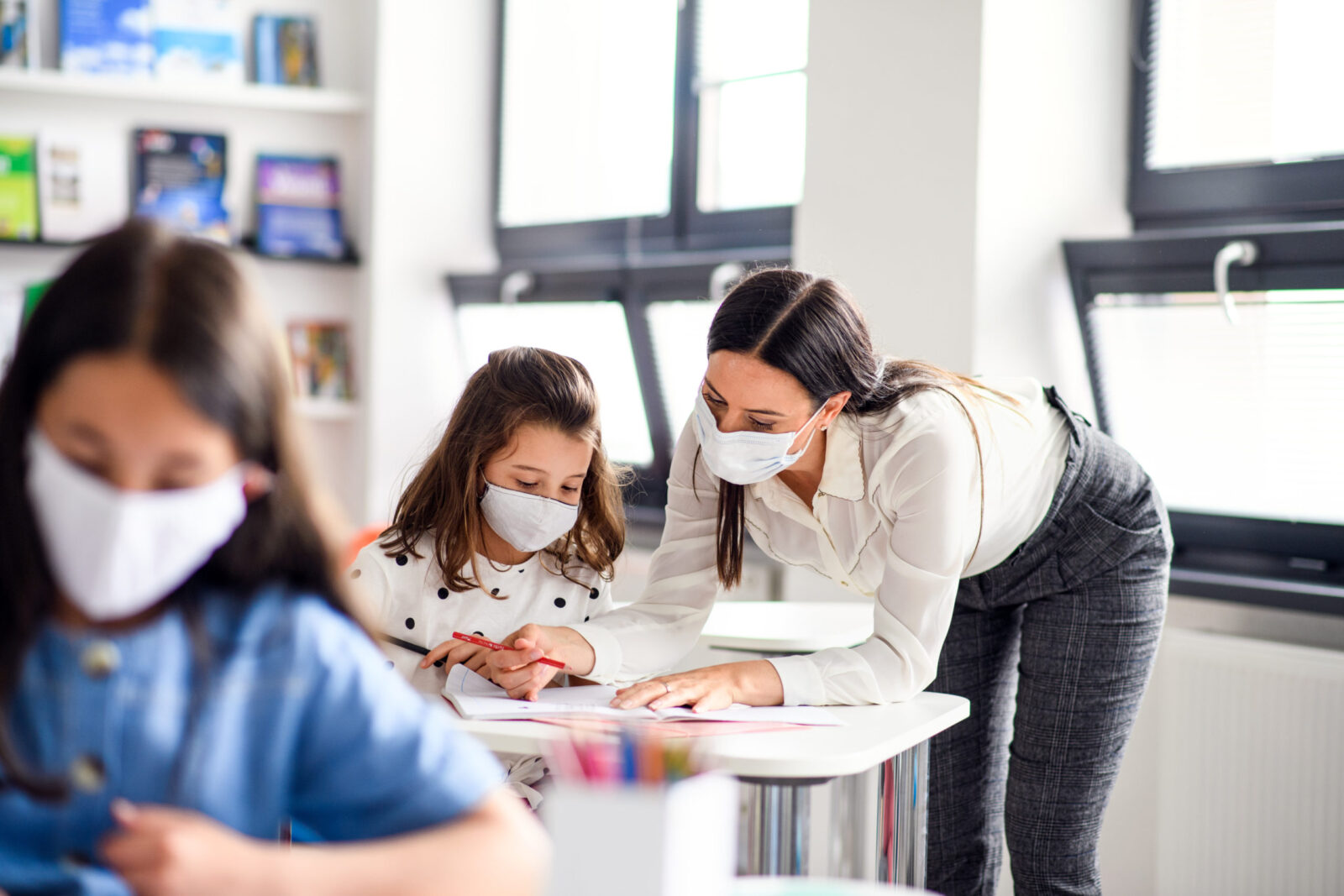 The Government has announced the return to the classrooms in person after having held a meeting with all the autonomous communities on Tuesday, in which the Inter-territorial Health Council was also present, the Education Sector and the General Conference on University Policy. During the meeting, held in the Moncloa Palace, the return to schools after the Christmas holidays was analyzed.

Despite the rapid advance of the sixth wave, there was already great unanimity among all communities for the proposal that has finally been approved by the Executive to return to classes in person next Monday, January 10, at all stages and educational levels.

In the case of the Community of Madrid, which had originally considered telematics education from the third year of secondary school, it also opted to support the presence of children up to the University. In addition, he said that the mask will continue to be mandatory at recess, as in all outdoor areas, and the Government will demand rigour in the rest of the measures.

In this sense, the Health Councillor of Murcia, Juan José Pedreño, also stated that masks will be “mandatory in more than six years and precautionary measures will be maintained” in the community.

One aspect that will change in this new term in educational centers will be quarantines for positive cases.

The Government wants to apply the same protocol to all Spanish classrooms as to the rest of society. Therefore, a positive asymptomatic student will have to comply with a week of quarantine and if symptoms occur, the period of isolation will be extended as the doctor sees fit.

But the situation changes for close contacts of positive students, because if they are vaccinated they will not quarantine. If they are not, they must be in confinement for a week.

“In the face of the appearance of sporadic cases there will be no quarantine in educational centers,” said the Education Councillor of the Community of Madrid, Enrique Osorio. And the Health Councillor of Andalusia explained that “it will not be necessary to quarantine entire classrooms” since “we already have sufficiently vaccinated personnel”.

Until before Christmas, 5,400 classrooms were confined, 1.3%. With the vaccination of the little ones, it is hoped to keep the virus under control.