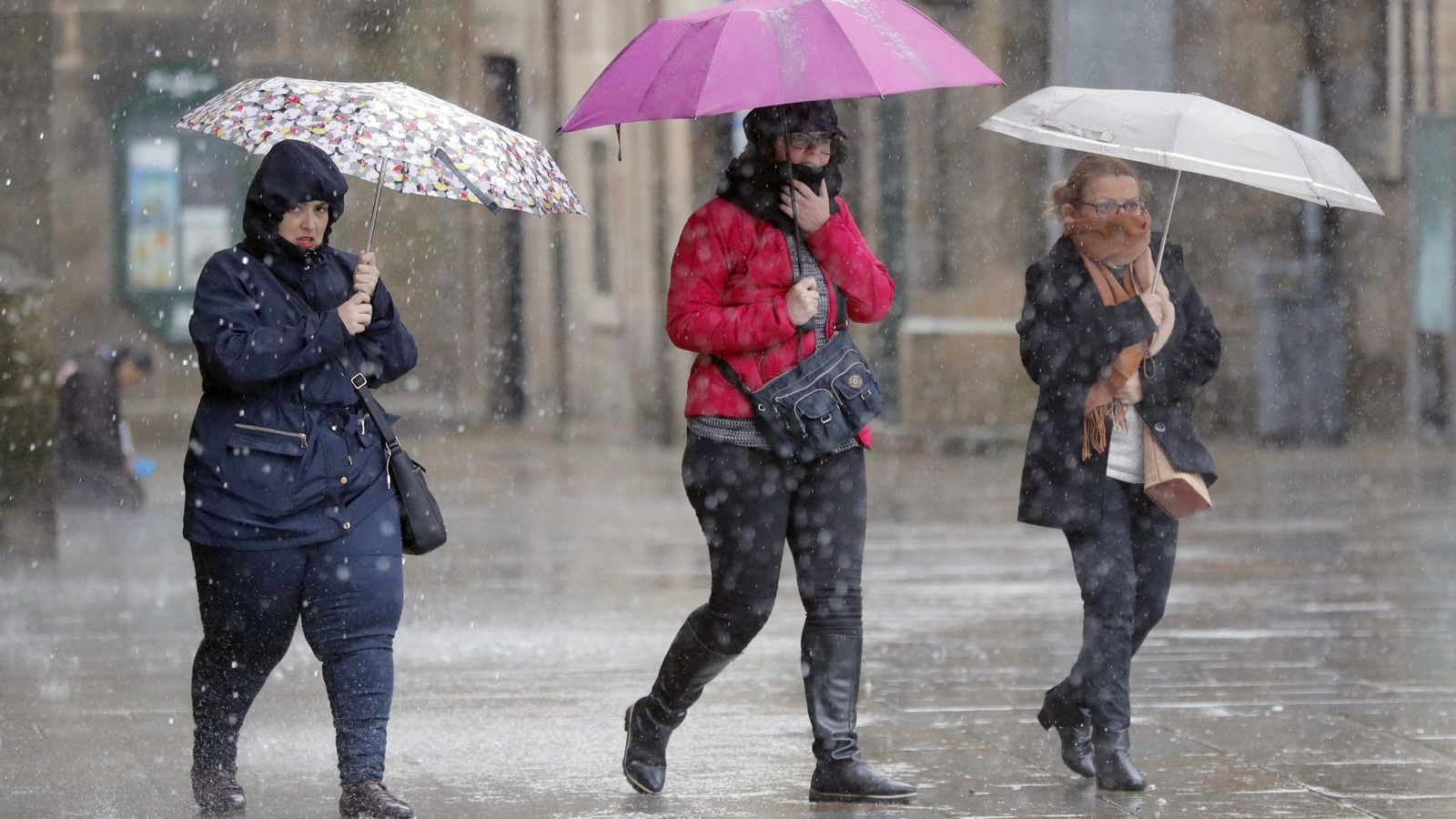 The 3 Kings will distribute their gifts with cold, rain, frost and snow, according to the AEMET, which reports the entry of a mass of polar air in the Peninsula that will cause a decrease in temperatures. The drop is expected to be as low as 10 degrees in some areas.

This Wednesday, January 5, Eve of Kings, day in which the majority of cavalcades are celebrated in the country, the Peninsula and Balearic Islands will live a regime of winds from the west and northwest that will blow “with intensity” in the Mediterranean area, mainly, but also in mountain areas of the northern half, according to AEMET spokesman Rubén del Campo.

This will lead to rainfall in the northern third of the peninsula, especially in Galicia, the eastern Cantabrian and the Pyrenees, while in Castile and Leon, in the Iberian System and mountains of the southeast the rainfall will be “weak and scattered”.

The “weak, occasional and dispersed” rain in the central zone and southern plateau is also not ruled out. Meanwhile, the snow level will drop to about 900 meters in the Pyrenees and will be between 900 and 1,200 meters in the rest of the northern half, while it will be above 1,200 in the southern half.

As for the temperatures, they will continue the decline that they have begun this first week of the year, falling especially in the Cantabrian, the central area, the east of the Peninsula and the Balearic Islands between six and ten degrees compared to the previous day.

In some areas of the extreme north and the eastern third they could drop more than ten degrees compared to those of this Tuesday, which could be “an extraordinary decrease”.

Presence of frost in a good part of the extreme north and east, and during the day the atmosphere will be cold with maximum temperatures in the two plateaus of around five to ten degrees; from ten to 15 degrees in the Cantabrian, the interior of Andalusia and Extremadura; and between 15 and 18 degrees in the Mediterranean regions.

Del Campo has emphasized that, in this way, the temperatures will already be “normal” for this time throughout the country, although “slightly lower than normal” in the interior of the northern half.