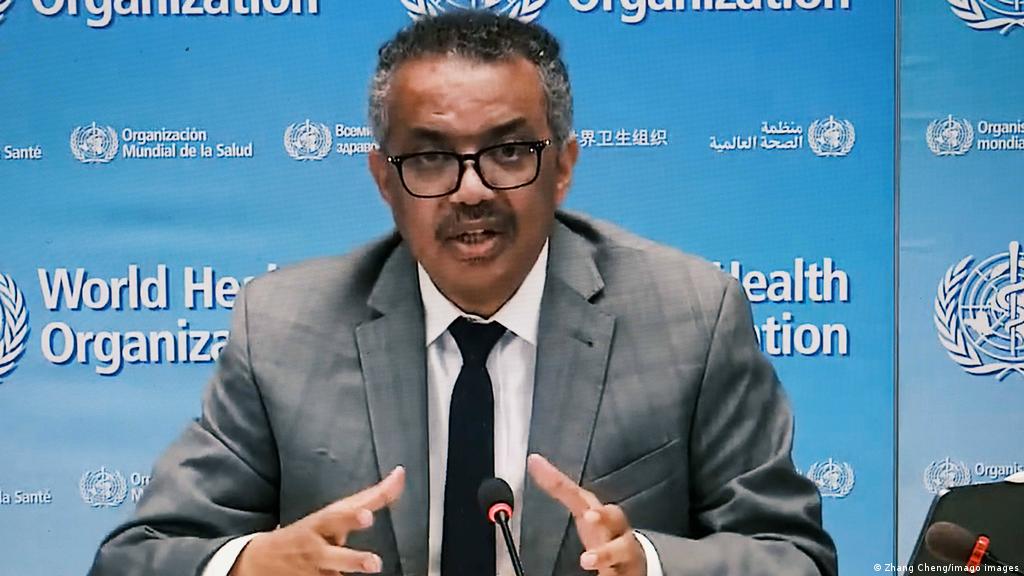 The General Director of the World Health Organization (WHO), Tedros Adhanom Ghebreyesus, has criticized in a press conference the distribution of vaccine doses in several countries. It has failed countries that are proceeding with the fourth dose of the vaccine. Mr Tedros called for an end to inequality and for an equitable distribution of inequality.

“At the current rate of vaccine launch, 109 countries would miss the opportunity to fully vaccinate 70% of their population by early July 2022. The essence of the disparity is that some countries are proceeding to a fourth vaccination, while others have not even been able to vaccinate their health workers, “said the WHO General Director.

He says that if this continues, the pandemic cannot be ended because there will be millions of people in the rest of the world without immunisation. He stresses the need to take short-term measures and share vaccines produced.

Tedros has called on the world’s great leaders for a fresh start and calls for them to commit to the vaccination campaign of 70% of the world’s population. ” To leave behind the most acute part of the pandemic, highly effective tools must be shared with all countries of the world, “with reference to innovative treatments that are available in all countries.