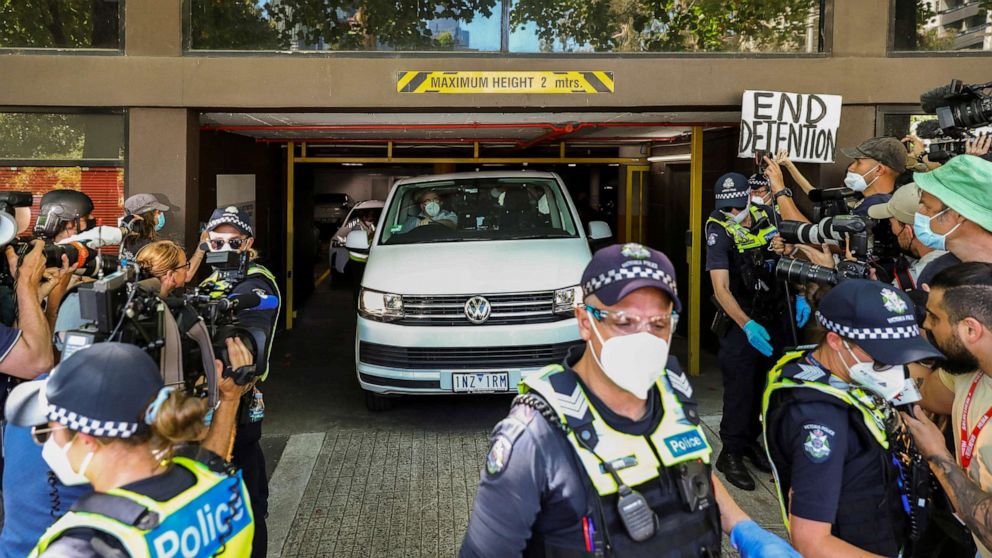 The battle of Novak Djokovic to play the Australian Open continues. Although Australian justice has ruled in favor of the Serbian tennis player by not finding sufficient reasons to revoke the visa to the nine-time winner in Melbourne, his presence in the first Grand Slam of the season remains in the air.

But the Australian media confirm that Alex Hawke will not make a decision until Tuesday, which he can do since, despite having passed the 4 hours set in the law, he can exercise personal power to cancel a visa at any time.

Serbian local media reported that tennis player Novak Djokovic was to be deported from Australia despite today’s court decision to annul the suspension of his visa by the Australian government, citing the player’s father and brother as a source.

Novak Djokovic’s brother, Djordje Djokovic, has claimed that the favourable outcome of the appeal against the cancellation of the tennis player’s visa is “a great defeat for the Australian authorities”, although he is not convinced that it is final, as he is convinced that “they want to stop him again”.

“He fought not only for him, but for the whole world. Novak is with his lawyers in court and is considering different options. It was a great defeat for the Australian authorities and they are taking it badly, “he said in statements to Serbian television TV Prva.

“They want to arrest Novak again, who is meeting with his lawyers in the office from where they followed the hearing. They don’t know what to do, “said Djordje Djokovic.