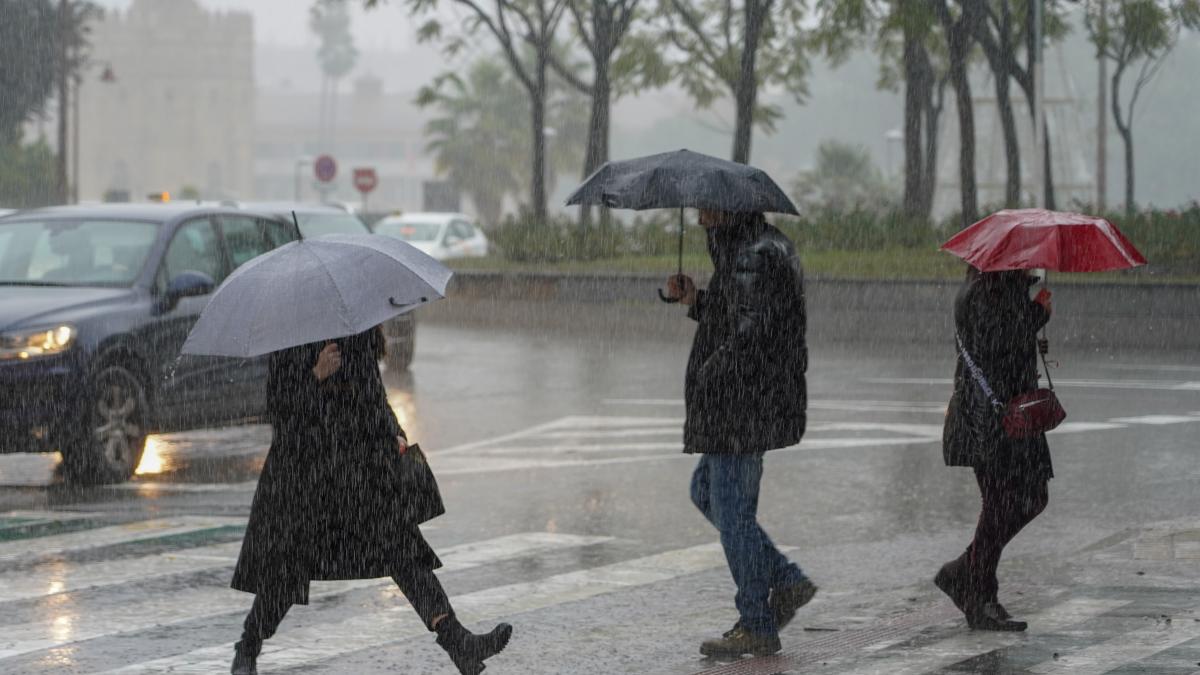 ‘Diomedes’ is the name given to the storm in south-western Greece, which could reach the Levante in the next few days.

AEMET spokeswoman Beatriz Hervella explained that this is an intense storm, the fourth of major impact named by the South West Mediterranean Meteorological Group, which includes Greece, Cyprus and Israel. Thus, after ‘Carmel’, now ‘Diomedes’ is located in the southwest of Greece where it is causing “very adverse” weather in the Hellenic country.

Although it is expected that the cold, strong winds and precipitation will soon reach some areas of the Mediterranean coast, Hervella estimates that Spain will not be affected by the presence of this storm.

Anticyclonic and quiet weather will predominate, with no noticeable warnings except an extension of the persistent rains in the Pyrenees of Huesca and in the eastern Cantabrian, as well as some occasional squalls in the eastern peninsular coast.

Temperatures will begin to drop and will continue to do so for much of the week, most notably in the minimums.

Hervella has indicated that since this Wednesday, January 12, it is very possible that weather warnings “focus on the extreme minimum temperatures that will be reached in the Catalan Pyrenees” and in many other places in Spain that are expected to record negative values and significant frost.

The Aemet anticipates that this second week of January will be dry and the rains will be restricted to the environment of Malaga, southeast peninsular and perhaps the eastern and central Cantabrian, but anticyclonic weather will prevail.