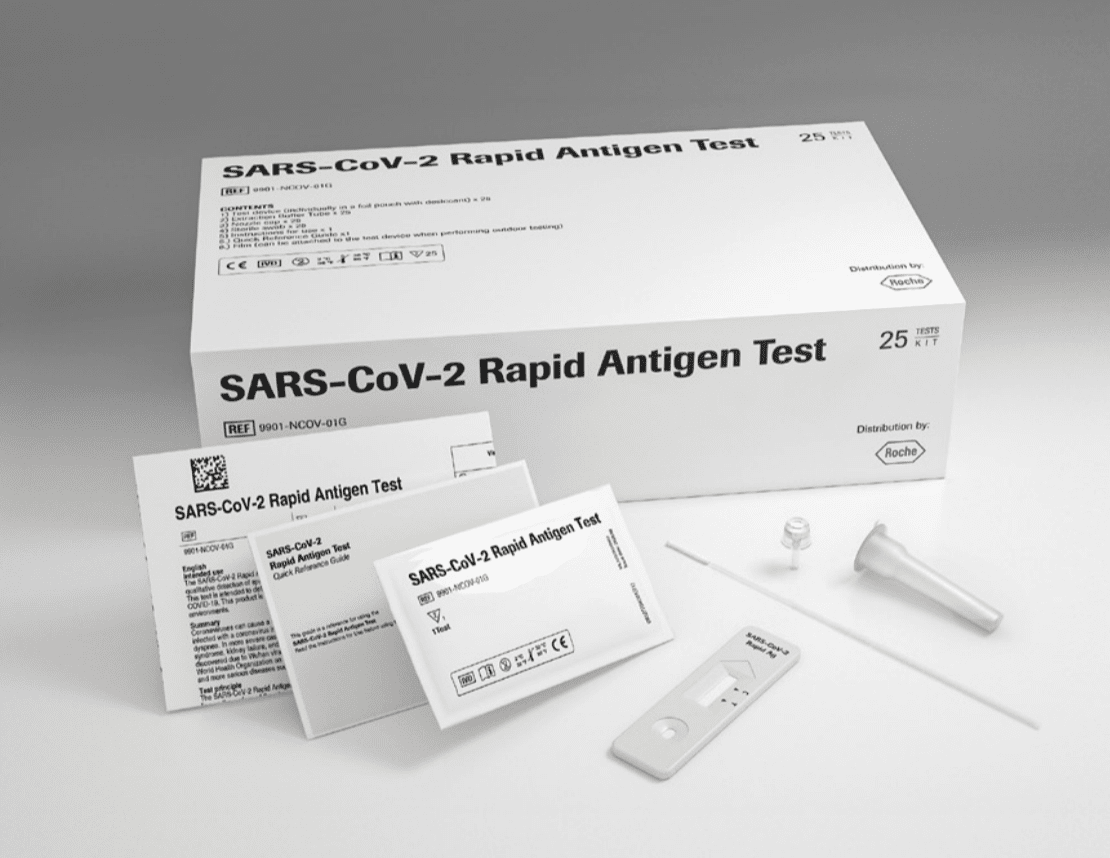 With the lowering of the price of antigen tests in Spain, our country is equal to other European countries that had already put limits on the cost of tests. In some, they are even free.

Something that has recently come to the attention is that as close as in Portugal they could be bought for just over two euros. In a country with more per capita income, Germany, they are worth 1.75 in the supermarket. In France the maximum price is 6 euros but those made in pharmacy can go free for those vaccinated.

In the United Kingdom they are asked to be sent home for free by the health system, in Italy they are not regulated and they cost even more than they have cost in Spain. A strategy very similar to that of the London government is the one that Joe Biden has launched in the United States with 1 billion free tests.

In Portugal there has not been a shortage nor in the worst moments of the pandemic since at no time have there been shortages of tests and not only do they sell self-tests in pharmacies: “You can go to any establishment, supermarket or tobacconist… in almost any place antigen tests are sold,” says a Spaniard based in Portugal.

However, the neighbouring country is not the only one, Germany, France, the Netherlands and Ireland are other examples that have implemented the measure, as is the case with Yvonne, who can buy them from any supermarket: “In Ireland antigen tests can be bought anywhere, in pharmacies or in supermarkets,” she says.

In Spain, pharmacists defend that they are a medical product and for now it will be, pharmacies will remain the only place where you can buy antigen tests.