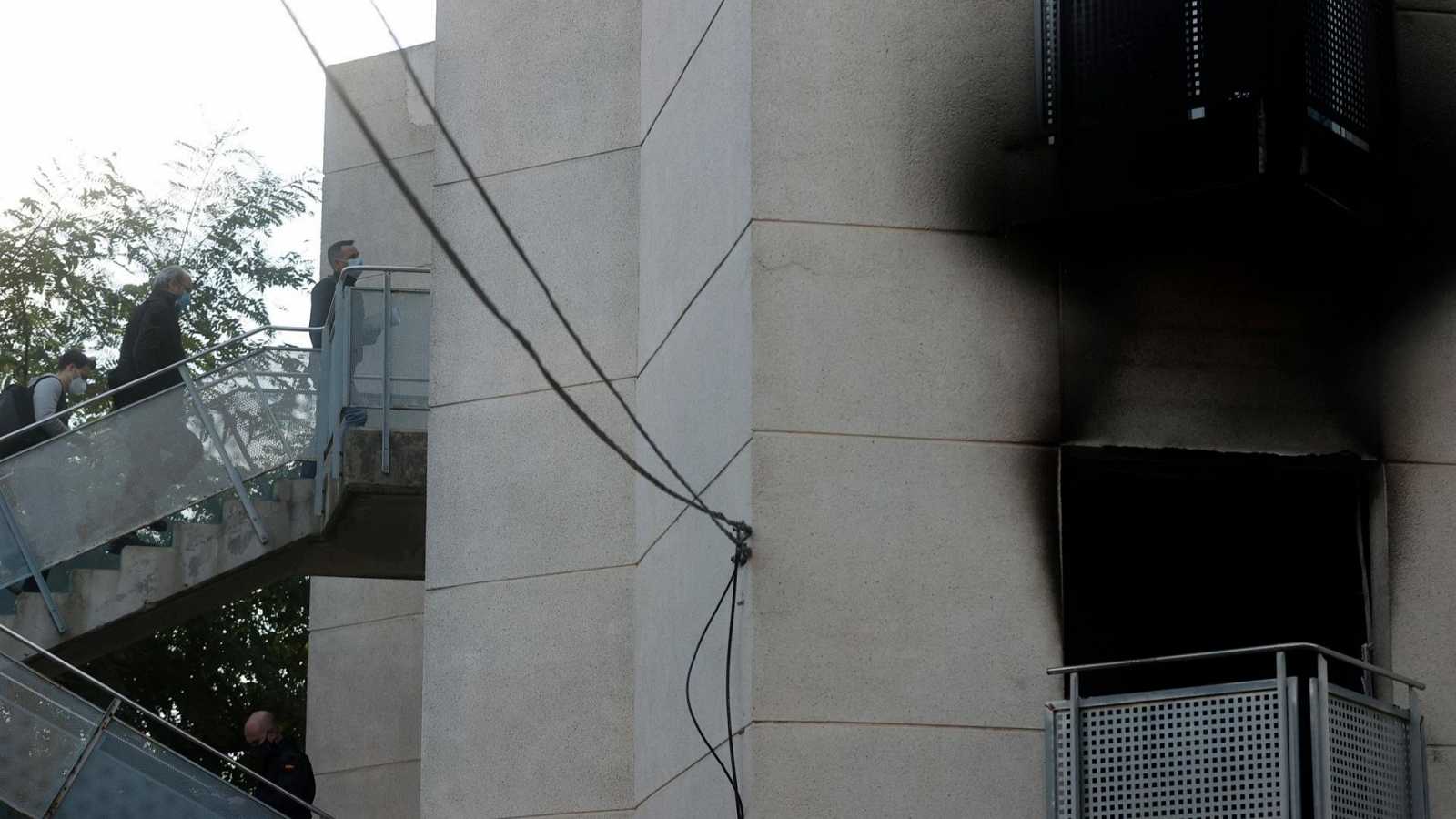 At least six people have died and 15 have been injured, three of them due to serious poisoning, in a fire that occurred in a nursing home on Calle Major de Moncada, Valencia, according to the Generalitat’s Emergency Coordination Centre.

Five of the six deaths are three men aged 67 to 76 and two women aged 78 to 95. The five lost their lives in the same residence in Moncada. The president of the Generalitat Valenciana, Ximo Puig, has confirmed the death of a sixth resident, who has died in the hospital.

The fire in the nursing home started after 23:00 hours this Tuesday and the 70 residents have been evacuated preventively, while the wounded have been taken to the hospital. The fire could have been caused by a short circuit in an oxygen carrier, although the police are considering another option: possible negligence.

Six firefighters from the Valencia Consortium and five command units, two SAMU and two basic life support units have been moved to the home. Thus, around 1:20 in the morning the fire had already been controlled.

Amparo Orts, mayor of Moncada, explained that the fire started in one of the rooms of the residence, and spread quickly throughout the rest of the first floor.

Orts has confirmed, in addition, that the five dead are elderly people and that among those injured by the inhalation of gas there are, even, people outside the residence of Moncada as ambulance technicians or the councillor of Citizen Security, Martin Perez, who is also in the hospital.

Among the injured, there are three residents of the center who are in very serious condition by smoke inhalation, he added.

The City Council of Moncada has declared this Wednesday morning at the first hour official mourning until Friday. During these three days, the flags of the Consistory will fly at half mast.

In addition, the corporation had called a minute of silence today Wednesday at 12.00 at the door of the consistory.

The institution has conveyed “the condolences and all the solidarity of the city of Moncada to the families and relatives of the victims”.