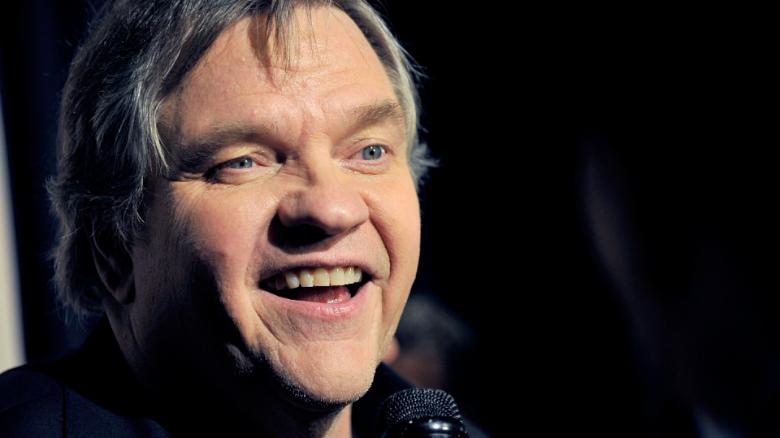 American singer and actor Meat Loaf, absolute king of the hard-rock ballad and one of the most unique voices in the genre, has died at the age of 74, according to his agent. The musician died on January 20 with his wife Deborah at his side, for causes that have not been announced.

Extravagant, excessive, but also very tenacious and hard-working, Meat Loaf, whose real name was Michael Lee Aday, became well known for ‘Bat Out of Hell’, one of the best-selling albums of all time. He had a career of six decades and sold over 100 million records worldwide. As an actor he has starred in over 65 films and has participated in numerous television series.

«We know how much he meant to many of you and we really appreciate all the love and support as we move forward in this moment of pain for the loss of such an inspiring artist and such a beautiful man», said the family in a statement. «From his heart to your souls… never stop rocking!».

Born Marvin Lee Aday in Dallas in 1947, Meat Loaf took his first steps in show business working on the musicals ‘Hair’ and ‘More Than You Deserve’, before starring in the cult musical ‘The Rocky Horror Picture Show’. During this time, he recorded his own ‘singles’ and sang on Ted Nugent’s ‘Free For All’ before releasing his first album in 1971 under the title ‘Stoney & Meatloaf’ with singer Shaun Murphy, whom he met during performances of ‘Hair’. It was not until six years later, in 1977, that he released his own acclaimed debut ‘Bat Out of Hell’, a work composed with Jim Steinman.

The album was based on the musical ‘Neverland’, a science fiction adaptation of Peter Pan’s story that Steinman had worked on, but the couple had a lot of trouble finding him a record label. After two years of auditions and performances, producer Todd Rundgren was the only one who gave him a chance, and finally he was released with RCA Records. ‘Bat out of Hell’ which still sells 200,000 copies per year today and around 34 million copies have been shipped worldwide. Rolling Stone magazine ranked him 343 on the list of the top 500 albums of all time.

In 1993 he released a sequel to his biggest hit, called ‘Bat Out Of Hell II’, whose single ‘I’d Do Anything For Love (But I Won’t Do That)’ renewed its status as a mass phenomenon, reaching the title of ‘single’ of the year in the UK despite its nearly eight minutes of length. But the next album, ‘Welcome to the Neighbourhood’, released in 1995, did not have the expected success and Meat Loaf did not return to the record market until 2003 with ‘Couldn’t Have Said It Better’. It was then that he began to show that he had health problems: that same year he fainted during a performance at the Wembley Arena in London and was admitted to the hospital, something that would happen again in 2011 at a concert in Pittsburgh.

Numerous show business stars have given their condolences on social media, including Cher, with whom he worked in 1981. «I had a lot of fun with Meat Loaf when we did ‘Dead Ringer’. I’m really sorry for his family, friends and fans. Am I imagining it, or are incredible people from the world of the arts dying every other day?». Despite all his accomplishments, Meat Loaf was never included in the Rock and Roll Hall of Fame.