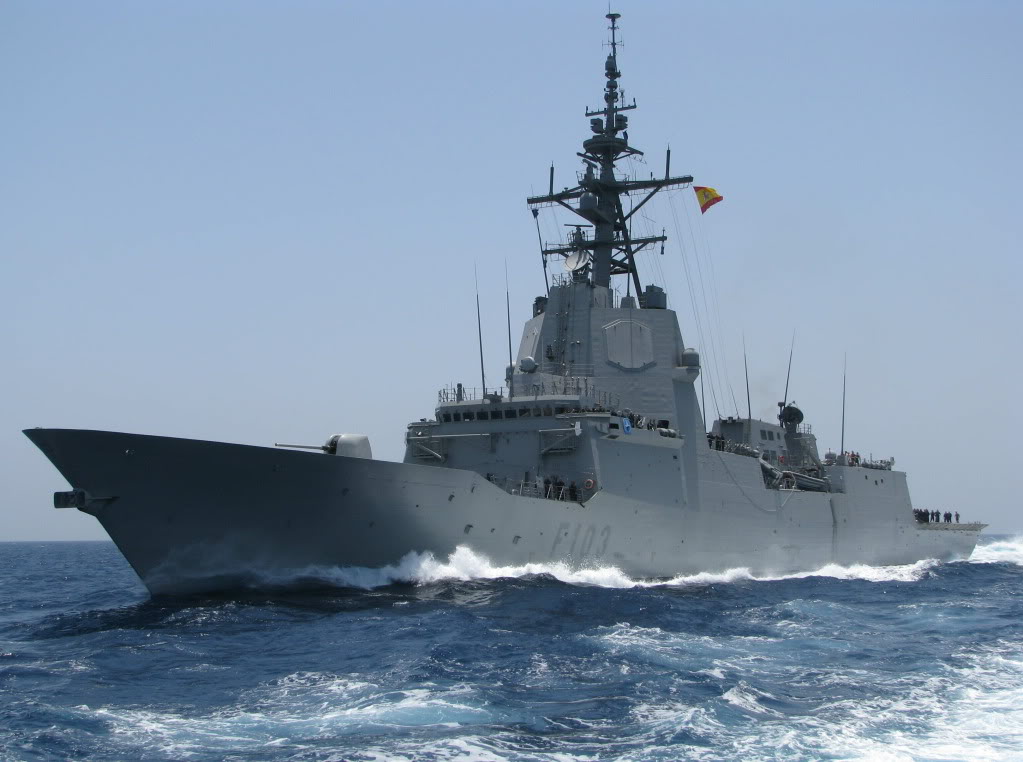 Tension between Russia and Ukraine grows on the border between the two countries. NATO, led by the United States, has assured that there will be consequences for Moscow if the Russian army finally invades Ukrainian soil. In the midst of an escalation of hostilities, Spain today sends to the Black Sea the war frigate ‘Blas de Lezo’, which will leave from Ferrol, after three days ago the mine fighter ‘Meteoro’ set sail in the same direction.

In that sense, Defense Minister Margarita Robles recalled yesterday that Spain has been participating in all the deployments organized by NATO for years, and in this specific case the departure of ships has been advanced, within what has been agreed with the organization.

Robles noted that the Government is also assessing the possibility of an air deployment in Bulgaria involving Spain, which would be in addition to the one of which it is part of every year in Lithuania.

In recent hours, the Russian Foreign Minister, Sergei Lavrov, has arrived in Geneva (Switzerland), where he will meet this Friday with the Secretary of State of the United States, Antony Blinken. The chances that the conflict will not escalate are limited by the fact that the two sides reach an agreement at that meeting, which in any case seems difficult.

Blinken has once again insisted that any Russian attack on Ukraine “will cost Moscow dearly”.

The Kremlin, for its part, has repeatedly denied that it has planned such an invasion, but the significant presence of Russian troops on the Ukrainian border, with some 100,000 troops, and the new military maneuvers announced by Moscow for the coming weeks, In addition to satellite images showing a huge military campaign base erected a few days ago by Russia on the border, they have increased the nervousness of the United States and NATO.