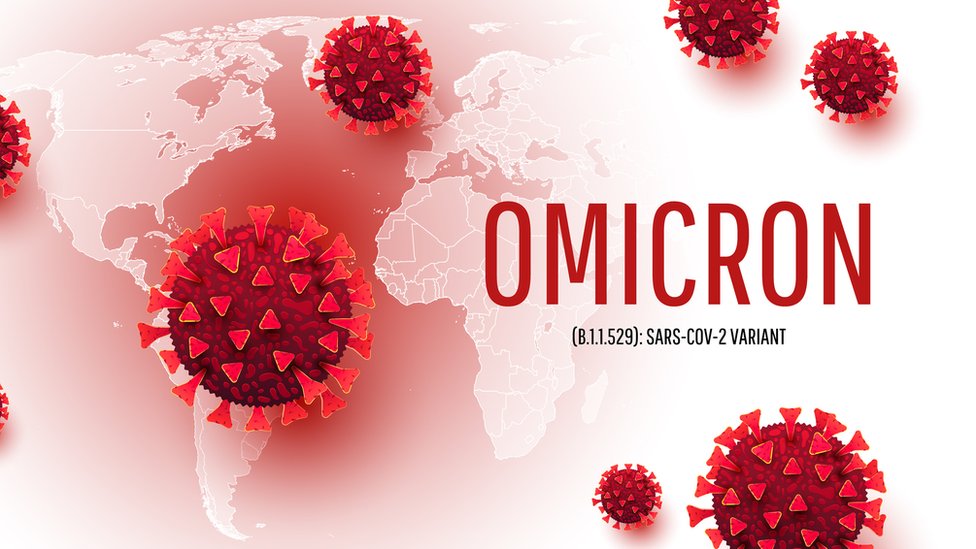 The percentage of people who are reinfected by coronavirus by the omic variant of COVID-19 is increasing in recent weeks. Precisely, the report made by the Imperial College of London confirms that with the African variant, the infection after recovery is five times greater than with the Delta.

Those who are not vaccinated against coronavirus and those who are sanitary are the population groups that are most exposed to the virus and therefore those that are most at risk of re-infection after passing the disease. This is assured by the latest report of the Italian Higher Institute of Health. In fact, reinfections between 24 August and 9 January accounted for 2.7 per cent of detected cases (more than 108,000), and in the last week they have increased to 3.2 per cent, compared with 1 per cent between October and early December.

In the case of health professionals, there were more than 4,000 reinfections of COVID-19 in one month.

Another analysis by the Carlos III Institute warns that 20,890 reinfections have been recorded in 15 days.

The most common symptoms in a person infected with the omic variant of coronavirus are usually cough, runny nose, fatigue, headache and/or muscle pain, and fever. But what happens in the case of reinfection?

According to experts, the omicron variant avoids the most serious forms of disease, that is, despite the high percentage of infections, patients usually have mild symptoms. In this regard, the immunologist Alfredo Corell, details that “it is not possible to rule out any serious case”, although “these will always be among the unvaccinated population, which is mostly in the 20 to 40 years range”.

Is it possible to reinfect Covid-19 with the same variant?

Experts say it is possible, but they argue, unlikely. The reason is because when a person becomes infected, the body automatically generates an immune response to block the virus responsible. Unlike other viruses, mutations occur with Covid-19 and there is no sterilizing immunity. Therefore, being infected several times with the same strain is very rare.

However, it should be ke`pt in mind that it is possible to contract an infection from an earlier variant or some new mutated strain that may arise.