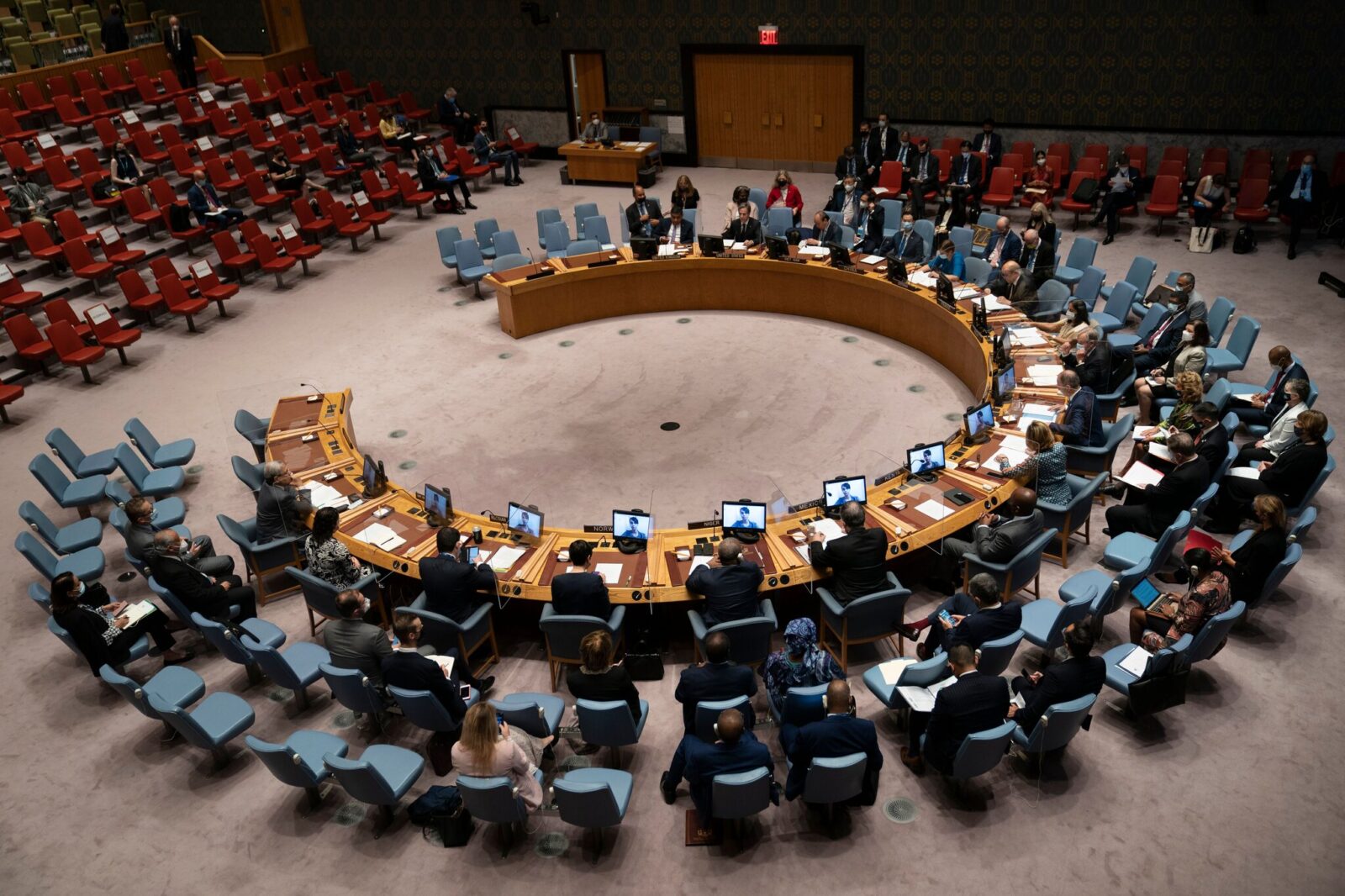 It will be the first debate on the Ukrainian crisis within the United Nations. The meeting is being held at the request of the United States.

Linda Thomas-Greenfield, US ambassador to the UN, said: “We will go to the Council prepared to listen to Russia’s security concerns, but we will not be distracted by its propaganda”. The United States wants to ask Russia to explain to the world at its official headquarters its accumulation of troops before a neighboring country. At the same time, the US ambassador assures that this is a diplomatic offer.

Thomas-Greenfield argued that the Security Council is a “crucial place for diplomacy” at a time when attempts to defuse tension continue. ” Members of the Security Council must honestly examine the facts and consider what is at stake for Ukraine, for Russia, for Europe and for the fundamental obligations and principles of the international order if Russia invades Ukraine, “he said.

For his part, the Russian ambassador to the United Nations, Dmitri Polianski, wrote on social networks that the request for a meeting by the United States “is a shameful public relations trick”. ” I cannot recall another occasion when a country member of the Security Council has proposed to discuss its own baseless allegations and assumptions as if they were another party’s threat to the international order”.

Regardless of Russia’s immediate response both countries can, if they want, start calling for inquiries, request reports, request meetings, appoint envoys… that is, to lengthen a process that serves for a de-draught.

Decisions, obviously, are very difficult to come by because Russia, as the United States, can, as a permanent member, veto any decision the Council takes by majority.

On the other hand, however, a failure in the UN is usually in any international crisis the last train for peace and the step before the outbreak of hostilities.