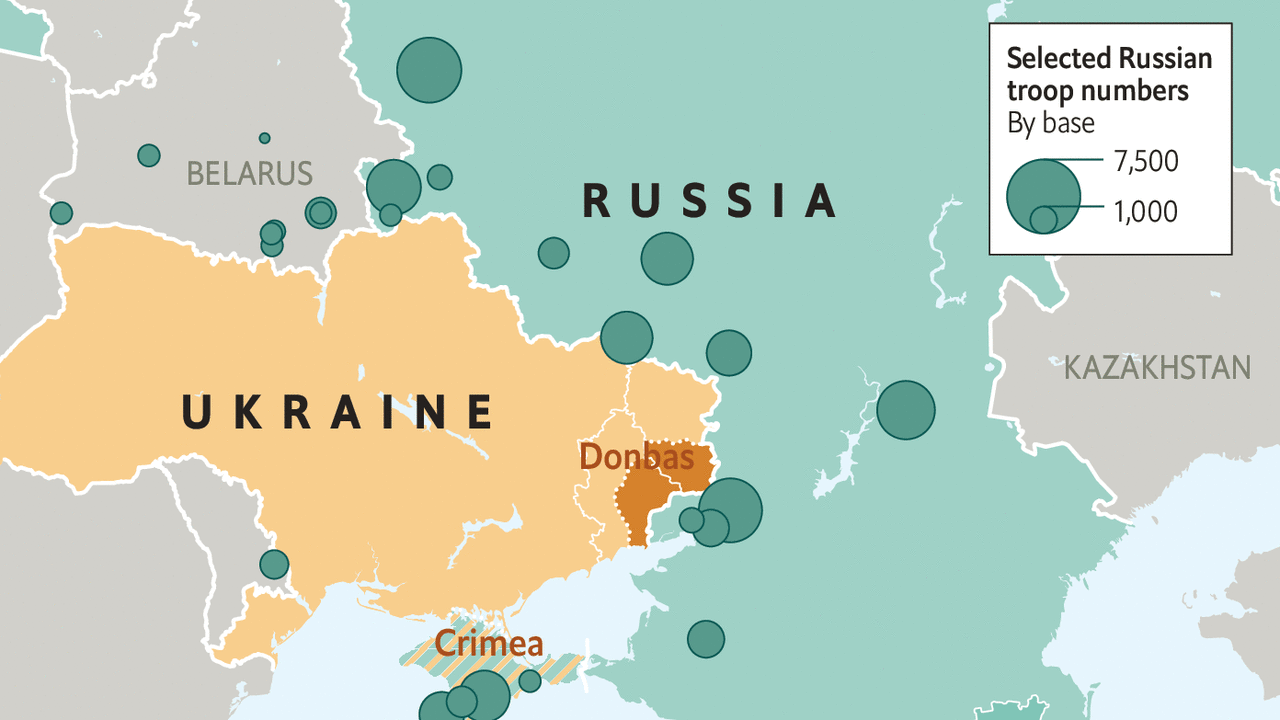 The Ukrainian Government has once again called on Russia to withdraw its troops from its borders to start a de-escalation of tensions between the two countries. Meanwhile, the Ukrainian population continues to prepare in the event of war.

The Ukrainians are beginning to rehabilitate anti-aircraft shelters as Kiev has more than 5,000 underground bunkers in the city, 500 of which would already be available.

Ukrainian Foreign Minister Dmytro Kuleba has made it clear that: “If Russian leaders are serious when they say they do not want a new war, Russia must continue its diplomatic engagement and withdraw the military forces deployed on the border with Ukraine and in the temporarily occupied territories of Ukraine”.

For its part, the Kremlin has been critical of America’s attitude since the conflict began: “Its main objective has nothing to do with the future of Ukraine. The important thing for them is to escalate tensions around Russia. The United States has begun to use Ukraine against Russia so openly and cynically that the Kiev regime itself has been frightened, “said Russian Foreign Minister Sergey Lavrov.

It also stands firm in its demands, including that NATO should not include Ukraine as a member of the Atlantic Alliance.

Precisely Lavrov will have this Tuesday a telephone conversation with the US Secretary of State, Antony Blinken. Ahead of this meeting, the UN Security Council is scheduled to meet this Monday in New York, at the request of the US, to address the tension on the Ukrainian border, where Russia has deployed more than 100,000 troops in recent weeks.