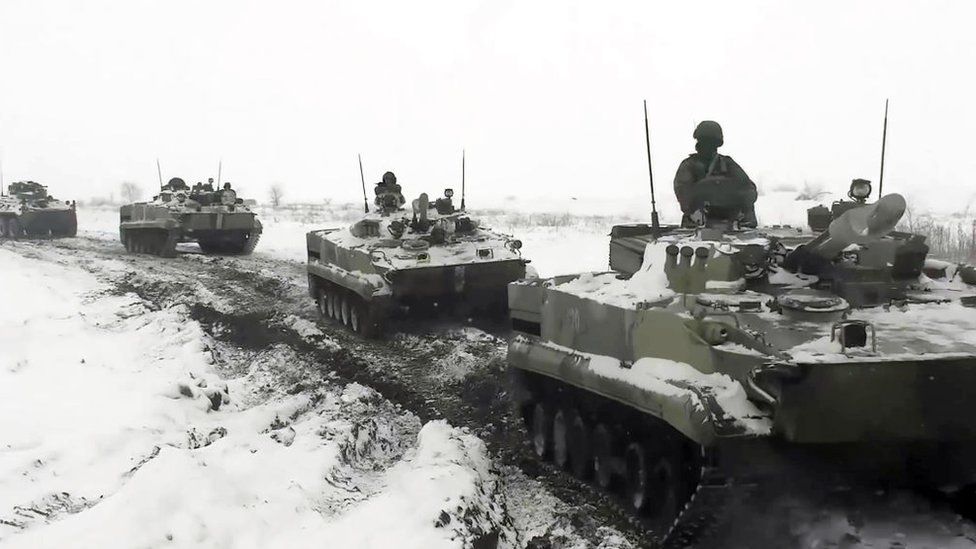 NATO Secretary-General Jens Stoltenberg warned today that Russia’s military deployment in Belarus is “the largest” since the Cold War in Moscow. In this sense, the spokesman of the Atlantic Alliance has advanced that in the next few hours “30,000 combat troops are expected, Spetsnaz, fighters, including Su-35, Iskander missiles with dual capacity and S-400 air defense systems”.

This move by Russia, Stoltenberg explained, is a “wide range of modern military capabilities”.

Just a few days ago, Belarusian President Alexander Lukashenko promised that he would welcome “hundreds of thousands” of Russian soldiers in case of conflict. ” Is there going to be a war or not? Yes, there will be, but only in two cases: if there is a direct aggression against Belarus. And secondly, if our ally, the Russian Federation, is directly attacked, Belarus will participate in it”.

In recent hours, both the United States and NATO have offered the Kremlin to negotiate disarmament agreements in exchange for the leader, Vladimir Putin, initiating a de-escalation in the conflict with Ukraine.

“Considering the substantial, unilateral and unjustified military deployment under way in and around Ukraine and Belarus, we call on Russia to immediately de-escalate the situation in a verifiable, timely and lasting manner,” they said.

Similarly, the Biden Administration has considered “arrangements with Russia on issues of bilateral interest,” a sign of “willingness to negotiate” to “find a diplomatic solution” with the Putin government.

However, Russia insists. To reach an agreement, the Atlantic Alliance must close the door to Ukraine and paralyse the institution’s movements in Eastern Europe.

“We were promised not to promote the infrastructure of the NATO bloc eastward by an inch, today we see where NATO is: Poland, Romania or the Baltic countries,” Putin said.