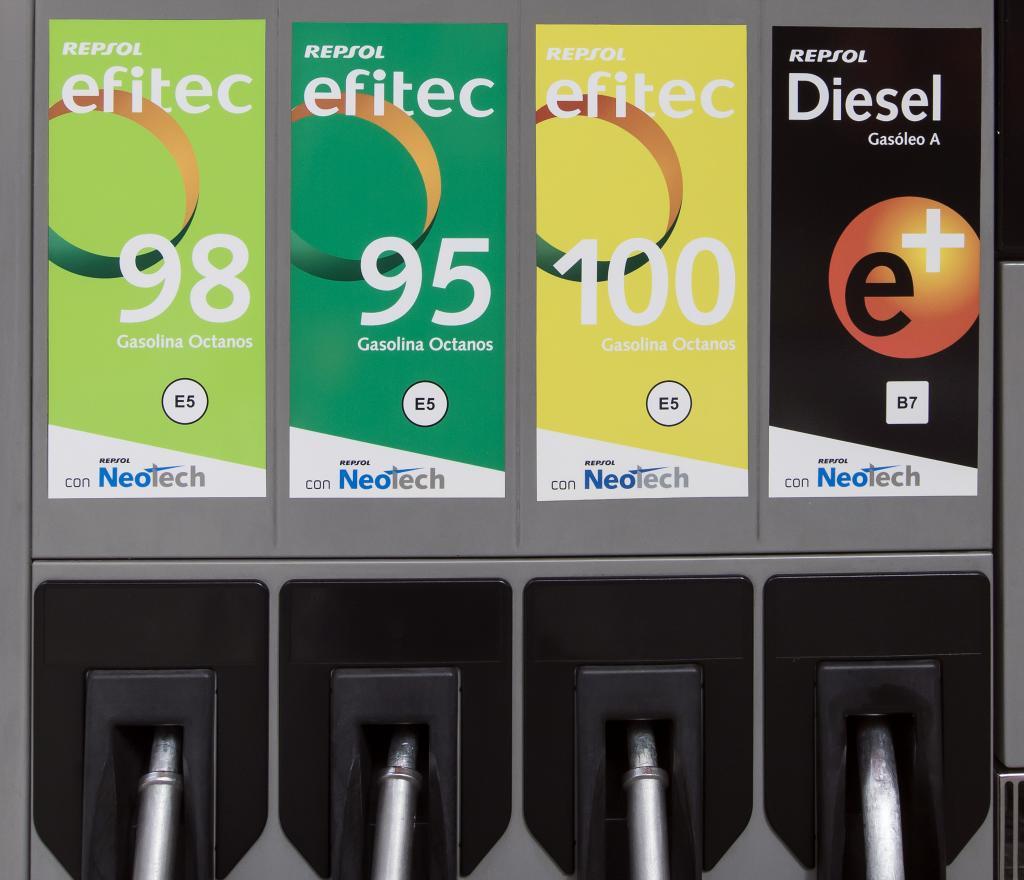 The price of fuel is through the roof but especially that of gasoline that already accumulates 5 weeks of consecutive increases surpassing the record set in September 2012. Currently the liter of gasoline is at 1,538 euros per liter beating the previous record marked more than 9 years.

According to data released by the Bulletin Oil of the European Union (EU), gasoline is sold this week in Spain at an average of 1,538 euros per liter, while diesel is sold at 1,422 euros. Following this new increase, petrol exceeds the record of 1,522 euros in force for a little less than ten years, while diesel, which chains up six weeks and is 1.6% below its historic maximum of 1,445 euros, marks its fifth highest price since records exist.

After the pause lived in late 2021 when the price of fuels followed up to 5 weeks of falls now a constant escalation is resumed since the beginning of the new year. The average price of gasoline accumulates an increase of almost 4% while diesel has increased by 5.6%.

There are several causes to which the increase in fuel prices can be attributed, such as geopolitical uncertainty due to the crisis in Ukraine and Russia, the low level of supply that caused the Brent oil barrel to exceed the $90 threshold for the first time since October 2014.

With this price level filling the tank this week is 25.3% more expensive than a year ago if we have a tank of gasoline and 28.3% if it is diesel. In euros, filling an average petrol tank of 55 litres now costs around 84.6 euros, about 17.1 euros more than a year ago, while in the case of refuelling with diesel it amounts to almost 78.2 euros, about 17.3 euros more than in the last week of January 2021.