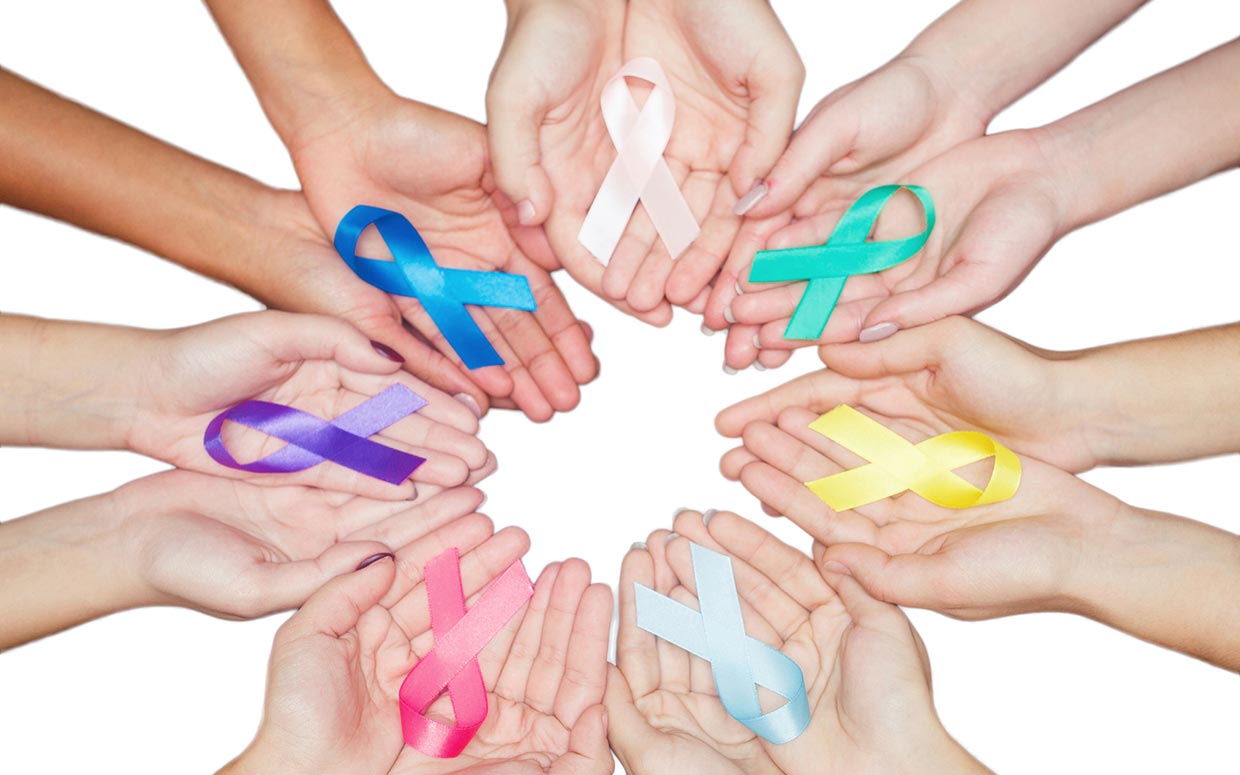 Today, 4 February, World Cancer Day 2022 is celebrated with the aim of mobilizing and raising awareness in society to advance the prevention and research of this disease.

Cancer is a disease that causes a group of cells in the body to grow abnormally and uncontrolled, leading to a lump or mass. The World Health Organization, the International Centre for Research on Cancer (IARC) and the International Union Against Cancer (IUCN) promoted 20 years ago to dedicate a day to raising awareness of this disease close to each and every one of us.

It was exactly on 4 February 2000 that, in the framework of the Paris summit, the then French President, Jacques Chirac, signed the so-called Charter of Paris, a document sponsored by six ‘wise men’ determined to put the fight against cancer at the centre of the public agenda of the new millennium.

More than 14 million cancers are diagnosed worldwide each year, causing 9.6 million deaths. It is estimated that one in two men and one in three women will suffer from cancer throughout their lives.

Under the slogan of the World Cancer Day “For Fairer Care” there are attempts to show and raise awareness of the need to fight the differences in cancer care in the world.

It’s about enhancing equity in treatment, giving every person just what they need. It is reported that the lack of equality affects everyone. “Those seeking cancer treatment find barriers at every step. Income, education, geographical location and discrimination based on ethnicity, race, gender, sexual orientation, age, disability and lifestyle are only a few of the factors that can negatively affect care”.