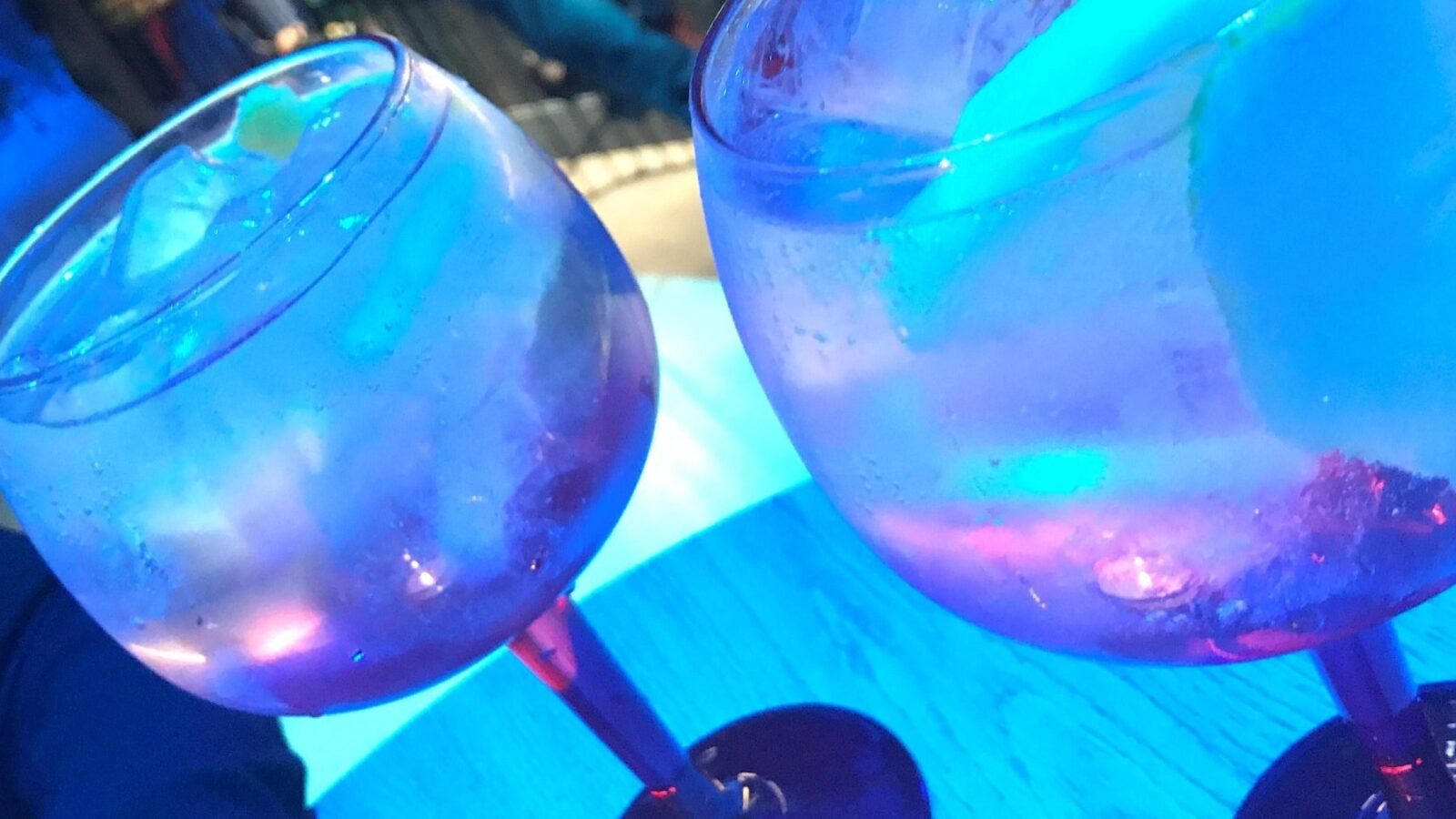 It happened on the night of Saturday, January 29. Maria went out with her boyfriend and friends to celebrate her 26th birthday. They went to a nightclub in the center of the Spanish capital to have drinks, and around 4 in the morning, she began to feel dizzy. ” I asked for a drink and went to the bathroom for a moment. When I came back I took two sips and from there I don’t remember anything,” she explains.

She assures that she stayed “ten minutes without molving”. It was then that her boyfriend began to notice that something was not right. She assures that she could barely speak. According to her boyfriend’s testimony, she did not move, stared into the void and did not react to any stimuli. Her friends took her to the street because she lacked air. Then they called an ambulance.

The next thing Maria remembers is waking up in the bed of the Virgin Macarena hospital. After several toxicological tests, she tested positive for several drugs such as amphetamines and MDA. Because of her symptoms (loss of memory, inability to move) the doctors do not rule out that she was also drugged with GHB (known as the ‘rape drug’). It is a drug that cancels the will. It has a depressing effect, and can cause the victim to faint and lose consciousness and remember nothing.

Within a few hours she was released and Maria went to the police station to file a complaint. She is waiting for the investigation. She says she feared for her life and has had psychological consequences ever since.

Her testimony is not isolated. Since last November, the Seville Police have detected the circulation of this drug GHB in some nightclubs in the areas of Alameda de Hercules and the surroundings of the Plaza de Armas. In one of the cases it was a waiter who sounded the alarm, witnessing a boy pouring a few drops into the glass of one of his clients.