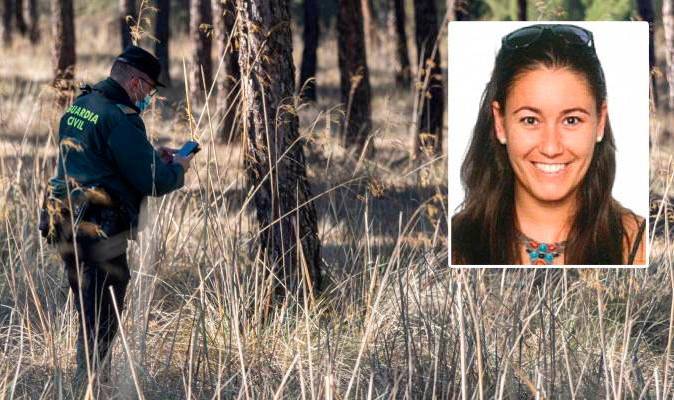 The tragic outcome of the disappearance of Esther Lopez in the town of Traspinedo in Valladolid has generated a new parallel controversy after the delegate of the Government against Gender Violence, Victoria Rosell, confirmed on her personal Twitter account that this is a violent death.

“Having confirmed the violent death of the young woman who disappeared in Traspinedo (Valladolid), I would like to express my condolences and support to her family and loved ones, and to ask for respect for them and for the investigation. We need to avoid delusions and reactions that can cause more damage, “Rosell wrote.

Esther disappeared last January 12 after watching with some friends a football game in one of the bars of the town. That night was the last night she was seen alive, since then several raids and a huge effort have been made to try to locate her. The young woman appeared in the same clothes that she was wearing on the day of her disappearance in an area that had not been searched because it was a common place of passage for local residents. Research sources claim that if the body had been there from the beginning it would have been seen before.

Researchers at the moment have all lines of work open to clarify what happened. The autopsy on the body continues to find out what the death was like. However, Rosell’s statements, or even those of the President of the Government who said that work was being done to ensure that this death does not go “unpunished” and that those who have committed the crime “end up where they need to end up”.

Also those of the opposition leader, Pablo Casado, “claiming permanent prison reviewable” have opened the debate on how to pronounce themselves in the face of such events.

“All my support and comfort to the family of Esther Lopez in such difficult times, in the hope that those responsible will soon be arrested. We demand permanent prison reviewable, to prevent these savages from relapsing, “Casado wrote on his Twitter.