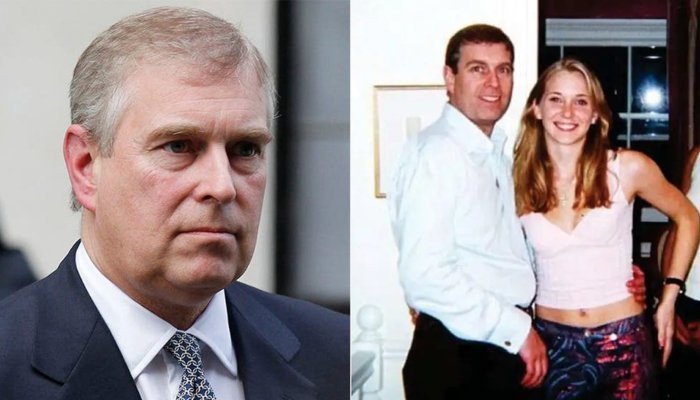 Prince Andrew has agreed to testify on March 10 in the United Kingdom as part of the case of sexual abuse of a minor brought against him by Virginia Giuffre in a New York court.

Local British media detail that the interrogation will be conducted by David Boies and another of Virginia Giuffre’s attorneys, Sigrid McCawley, and that it is expected to last for two days. The prince has until 14 July to testify and, if both sides do not reach an agreement, the trial could begin between September and December of this year.

Giuffre alleges that she was a victim of the sex trafficking network of the late businessman Jeffrey Epstein, which led her to have sex with Isabel II’s son when she was 17.

Prince Andrew’s possible affidavit is known a month after Giuffre’s lawyer, David Boies, stated in a statement that the plaintiff’s legal team hoped to be able to confront the defendant “for his denials and his attempts to blame” the victim in an affidavit and at trial.

The judicial process began after Giuffre filed a civil suit in a New York court last August and has continued despite the efforts of Prince Andrew’s legal team to have the case dismissed.

They first asked for a dismissal based on a formal defect and then claimed that an out-of-court agreement signed by Giuffre and Epstein in 2009 freed him from any responsibility, although the judge rejected both attempts.

The Duke of York has consistently denied the accusations and has said he does not know Giuffre, although the media has repeatedly broadcast an old photograph in which he appears grabbing her by the waist with Ghislaine Maxwell, Jeffrey Epstein’s right-hand woman, in the background, while they all look at the camera.

Prince Andrew has ceased to be present on social media and his profile on the British monarchy’s website has been modified, after his mother, Queen Elizabeth II of England, withdrawed the military honors for his alleged involvement in this sexual assault case.