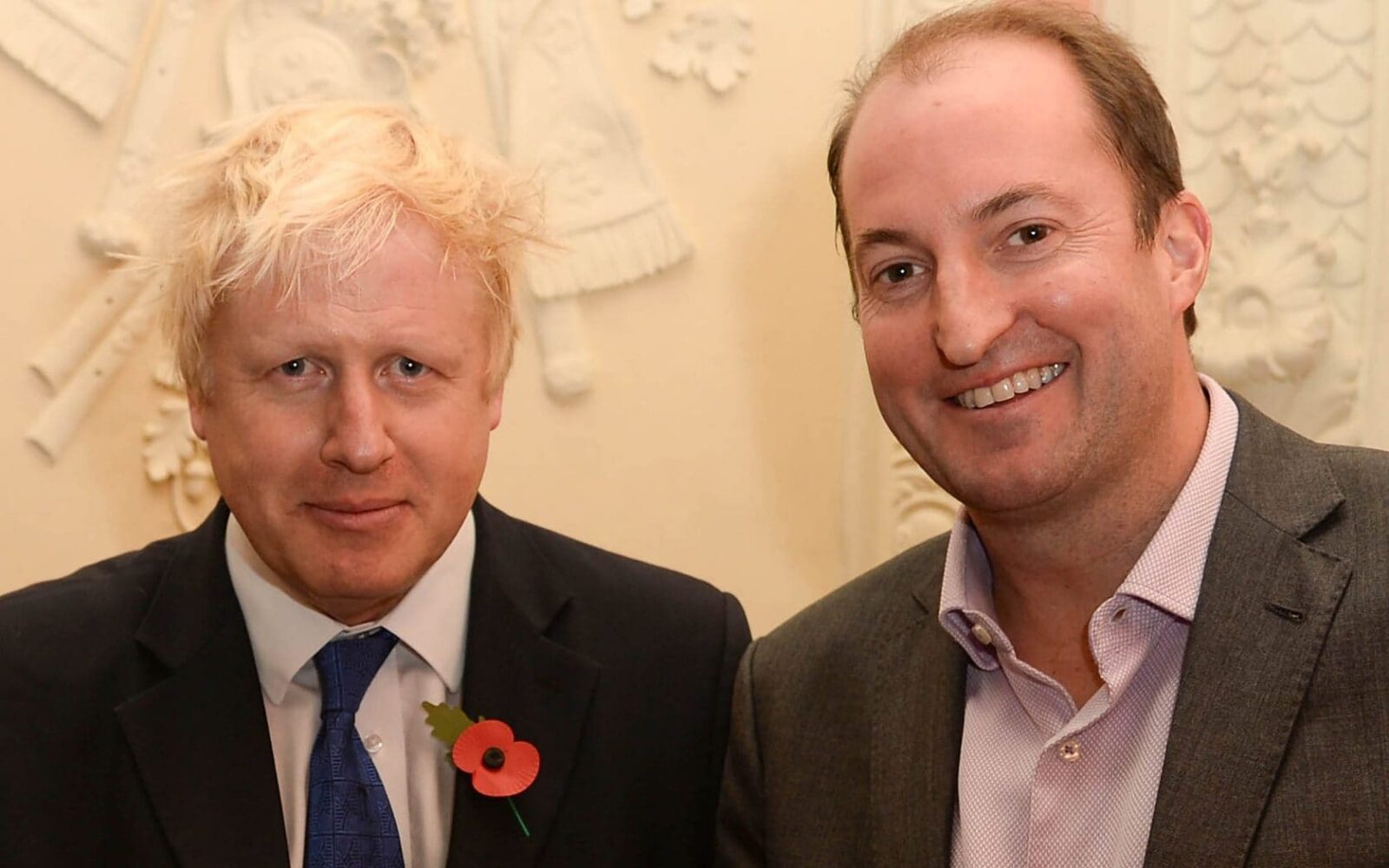 Boris Johnson is in a good mood, despite the downpour that is falling on him due to the controversy for the parties held in Downing Street in full confinement by the pandemic of the coronavirus in which he participated. It would seem logical to think that the Prime Minister felt his position on the edge of the precipice, but his new Director of Communication, Guto Harri, wanted to convey a very different image to the public.

Harri in an interview with the magazine ‘View360’ reveals the most carefree version of Johnson. In the publication he explains how a few days ago they held a meeting. ” I went in and said, ‘Prime Minister, Guto Harri is reporting for duty’. He got up from behind his desk and started waving, but then he said, ‘What am I doing? I should kneel for you”.

The Director of Communication assures that the course of the conversation went as follows: “I asked him: ‘Are you going to survive Boris? ‘” to then give the full sequence of the politician’s response. ” He started singing for a while as he finished the sentence and said ‘I Will Survive,” Harris said.

Guto Harris points out that “90% of our discussion was very serious, but it shows that he is a character and has fun”.

In an attempt to relaunch his government Johnson has reshaped his government in the last few hours and Harris is one of those new names. The British Prime Minister has appointed a new chief of staff and a director of communications to replace those who resigned after weeks of controversy.

Guto Harris is a former BBC journalist and former press chief to the conservative leader in his time as mayor of London. He is close to Johnson but opposed the departure of the EU and questioned just a few days ago in a BBC program the integrity of the prime minister in his current administration, although he praised some of its virtues and pointed out that it can work if surrounded by a competent team.