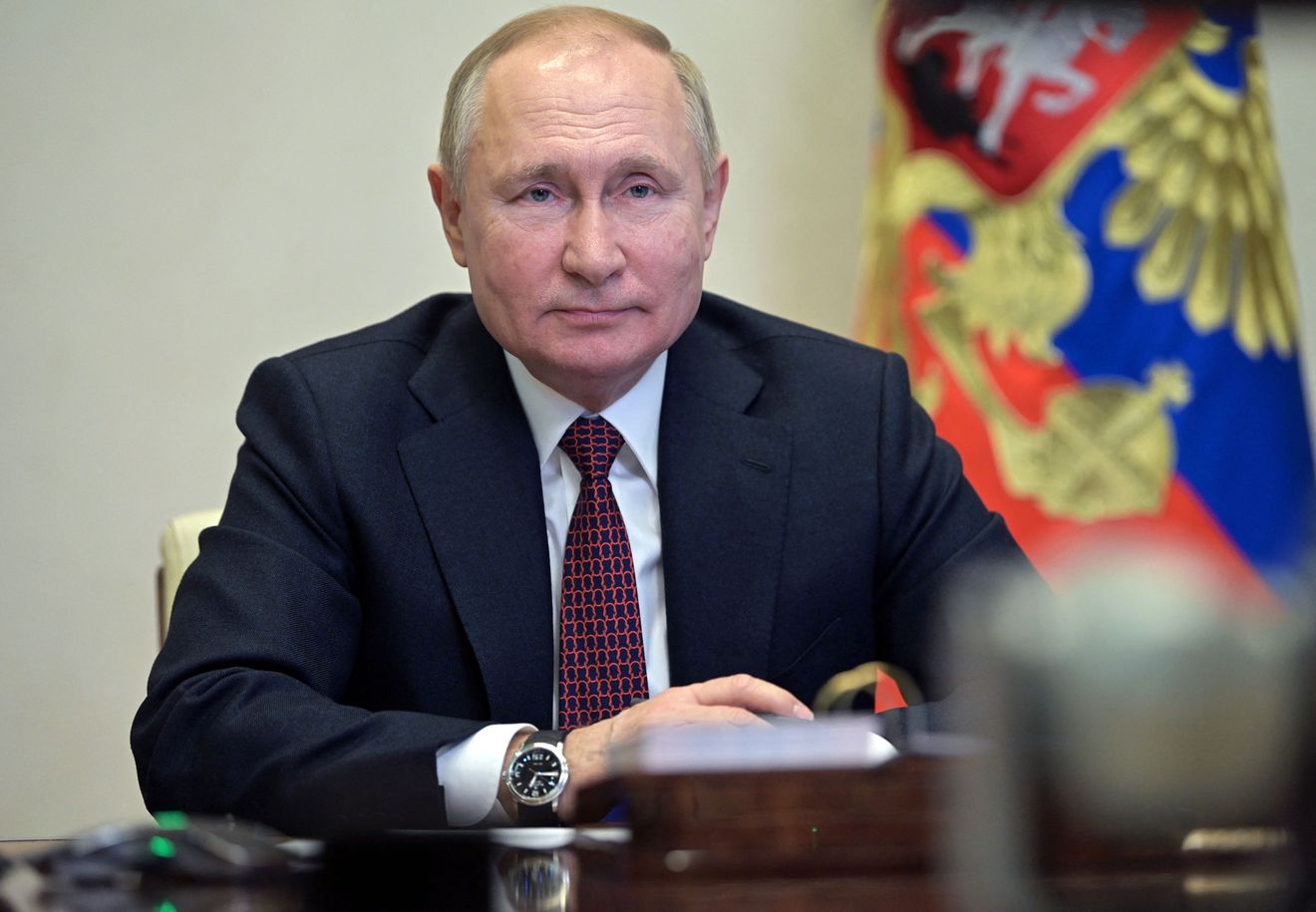 Today, the meeting of political advisers in the Normandy format, which includes Germany, Russia, Ukraine and France, will be held in Berlin. In this sense, Russia hopes that “progress” will be made to stop the escalation of tension, although it imposes new conditions.

According to Russian Foreign Minister Maria Zajárova, there may be a “rapid” de-escalation of tension on the border with Ukraine “of which so much is spoken and written” in the West.

Despite these words and the continuous appeals to the diplomatic channel by the country of Vladimir Putin, Zakharov has also warned that for that circumstance to occur “it is necessary to cease the supply of arms to Ukraine, to withdraw Western military advisers and instructors from its territory and to interrupt the joint military exercises of Ukraine and the NATO countries”.

For the Russian foreign spokesman, the Western countries have carried out an “artificial instigation of tensions around Ukraine” and calls for “practical” measures that truly reduce tensions.

The previous meeting of the representatives of the four countries took place on 26 January in Paris and lasted more than eight hours. Now, all countries have expressed hope that an agreement will be reached that will reduce tension. Moreover, according to Macron, Putin assured him that there would be no military escalation at the border.