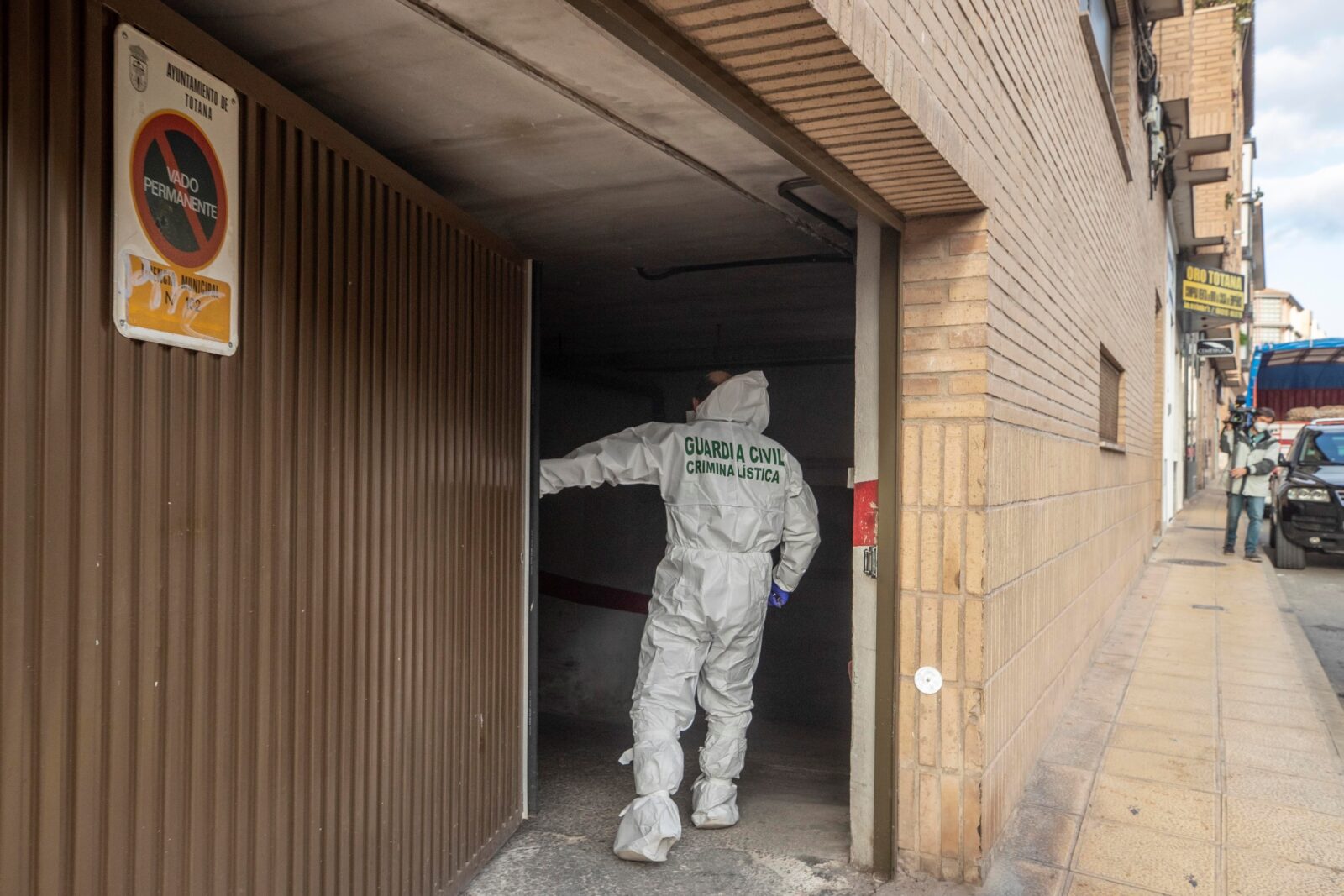 The Guardia Civil continues to investigate the gender-based crime in Totana, Murcia. This Wednesday, a 17-year-old girl was killed by her 19-year-old ex-partner when she wanted to end the relationship. They arranged to meet to return some belongings when the crime occurred.

The minor’s parents reported her missing 24 hours earlier when they could not contact her. The 19-year-old, who hid the body in a storage room, is in custody and confessed to the agents to be the perpetrator of the murder.

Friends of Claudia, neighbors of Totana and the municipal corporation kept when the murder was known two minutes of silence for the death of the young woman. Claudia was 17 years old.

The 19-year-old confessed to Claudia’s murder called his mother to tell her it was him. The mother then told the police that the young man had confessed to the crime and told them where the young woman was. The agents went down to the storage room and found the girl’s body.

Her parents reported her missing last night after being unable to contact her for several hours. At dawn, the Guardia Civil went to the home of the young man Claudia had dated until recently.

Claudia had several stab wounds. Agents detained the boy. According to sources, some belongings were being returned after the relationship ended.

The boy, Johan, 19, is being held as the alleged perpetrator of the death. He has no prior history or allegations of ill-treatment in the relationship. Agents believe the crime occurred in the storage room.

With Claudia, there are 3 women victims of gender violence so far this year. Since 2003, when the victims began to be counted, 14 minors have been killed. Claudia’s funeral will take place this afternoon.