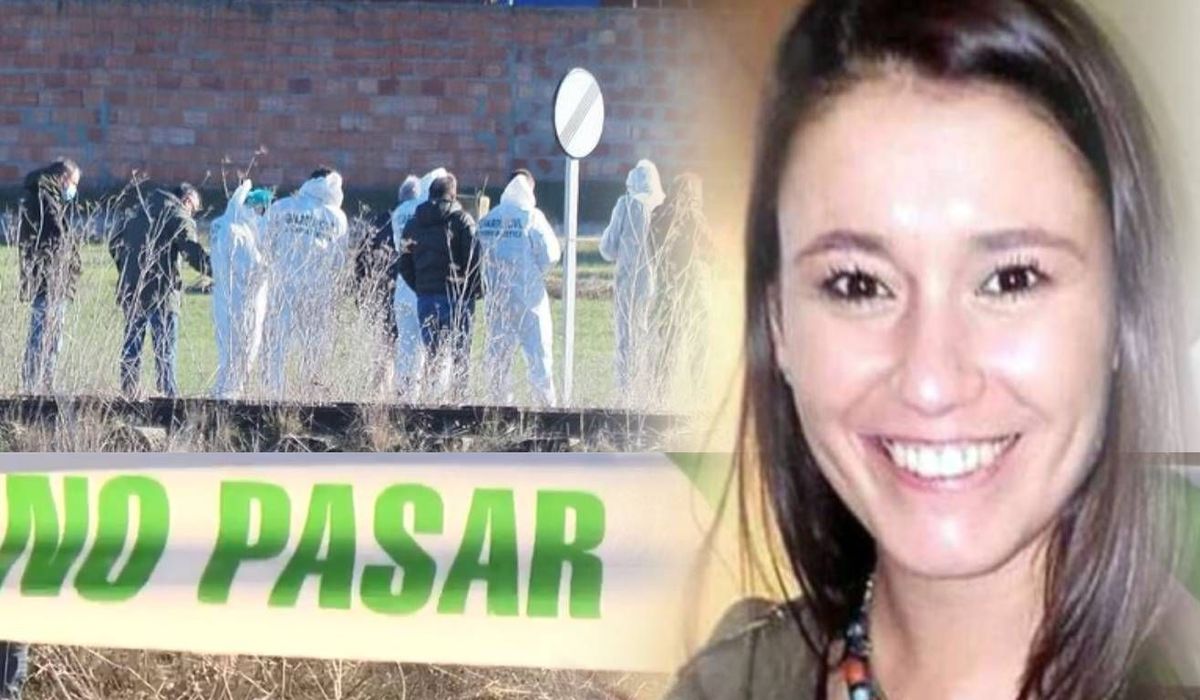 Esther López de la Rosa rests in peace after being buried in her town, Traspinedo, Valladolid. The 35-year-old girl who disappeared on 12 January was found dead in a ditch on 5 February. The last farewell to Esther was marked by great support for the family, by much pain and above all by an immense amount of emotion collected in the letter that one of her cousins read after the Eucharist.

“Hello Pri” is the greeting of these lines full of love that Esther can no longer read. The letter seeks to say goodbye to her in the way she “deserves, making known how you were” as a “cousin and friend” with which they have grown and lived the “most important moments of our lives”.

Her cousin remembers those shared childhood games “in the alley of the ‘abu’ (grandmother) where geraniums hardly survived”, the weekends with excursions with the dog ‘Chispi’ that always accompanied them or the time of studies in the first years of University, always “together and happy.”

According to Esther López, she was “super excited” to meet her niece, “the girl you loved the most even without being born” and they promise that little Carmen will know “her amazing aunt”.

The farewell of the letter is loaded with love: “Always in our hearts the girl with the forever smile, Esther” causing the funeral attendees to break the emotional silence with a respectful applause.

The judge handling the case of the disappearance and death of Esther López has prevented the cremation of the body before the possibility that in the future an inspection of the body will be required again after the autopsy determined that Esther López died from abdominal trauma that caused internal bleeding.

The Institute of Toxicology of Madrid, meanwhile, analyzes the samples of the young woman sent by forensics and the Guardia Civil continues investigating at the place where the body appeared.