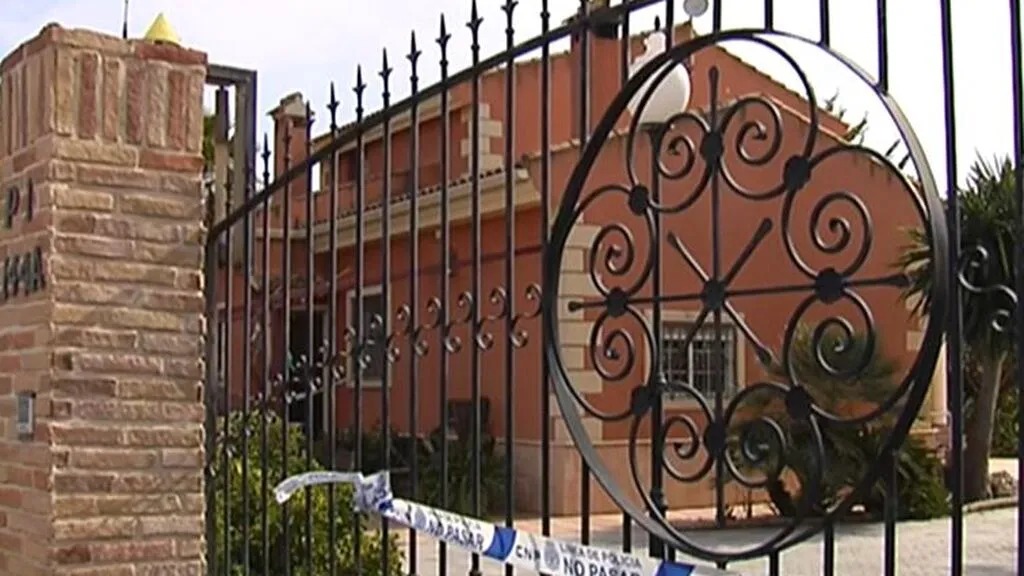 Last Tuesday, a 15-year-old boy shot his parents and 10-year-old brother with a shotgun, killing them. The crime took place after an argument with his mother over his school report and so they decided to punish him without WIFI. The young man was arrested on Friday, for three days he kept the bodies of his family hidden.

He will be placed in a socio-educational centre specializing in adolescents.

The alleged murderer spent the night in a room equipped for minors in the Elche National Police Station and first thing in the morning was directed to the Provincial Juvenile Prosecutor’s Office, where he testified. On the day of his arrest the young man confessed to the crime.

The alert reached the judicial premises by a neighbor, the minor was arrested on Friday night. So far, it is known that the murders took place on Tuesday after an argument over the young man’s poor academic performance, for which he was punished without wifi, which led him to shoot his mother and little brother with a hunting shotgun and hide their bodies in a shed. Hours later, when his father returned from work, the alleged killer repeated the same procedure and hid the body in the same place as his mother and brother.

Elche remains shocked by the crime that occured after having punished him without wifi for failing. Afterwards, he lived with the corpses for 4 days. The funeral will be held at 4 pm this Monday for the 3 victims.

Yesterday afternoon, the remains of the three victims arrived at one of the local funeral homes. At the door of the house where everything happened, someone left a skeleton at the door. In addition, the enormous commotion continues, especially in the hamlet where only 800 inhabitants lived.

It was a neighbor who tipped off the emergency services. The minor confessed to the murders after the latter asked him how his parents were and the arrest occurred last Friday, while the crime occurred on Tuesday.

The teenager has already spent several days in the police station. What his neighbors can’t explain is what could have gone through his mind to kill his family just because they took away his Wi-Fi. Neighbors don’t venture to hypothesize. For his part, the young man spent his first night in a closed juvenile centre at the request of the Juvenile Prosecutor.

The agents working on the case have highlighted the “coldness” and “serenity” at all times on the part of the teenager. They also do not see any signs of “remorse” for what he did.

While living with the bodies of his family, he justified not going to school because he had covid. Apparently, he used his mother’s phone to justify that his younger brother also had it. Psychiatrists are now investigating the case.