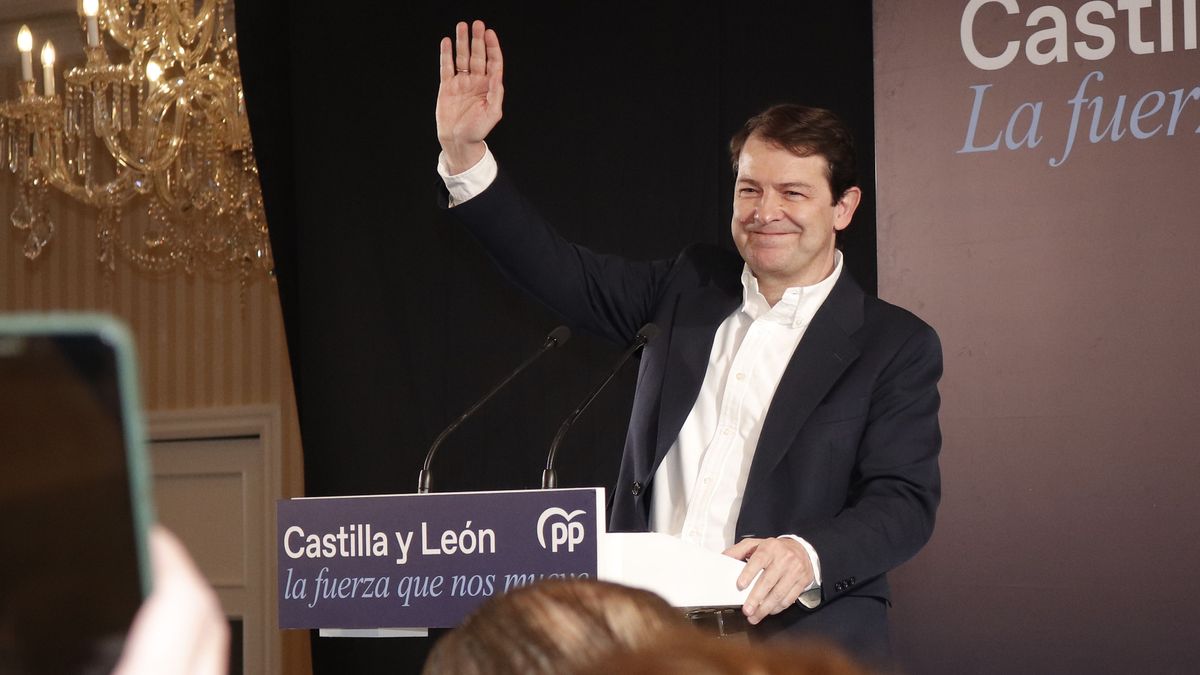 The PP are celebrating the victory in the Castilla y León elections having gone from second to first force since the 2019 elections. The taste, in any case, is bittersweet, because the national leadership of the party hoped to repeat (or at least approach) the incontestable triumph of Isabel Díaz Ayuso in Madrid.

Some expectations that, in any case, the winner of the electoral night of February 13, Alfonso Fernández Mañueco, does not know where they have come from. ” I don’t know what information you journalists handle, but I would have to ask (by that hypothetical absolute majority) who spoke about it,” he said on Monday.

In any case, and waiting for a government pact to be formed with Vox as the main (and almost unique) candidate, Pablo Casado gives the result as a good one and does not consider, for the moment, changing strategy. So there will be no advance of elections in Andalucia, according to sources from Genoa 13.

The Andalusian also does not bet on that advance and believes that the most sensible thing is to exhaust the legislature “until it can” unless there is a blockade.

And it is that the electoral photo of Castile and León is not different from the one that have been drawing polls in Andalusia for months: The PP wins the elections but depends on Vox to govern, since Ciudadanos collapses and the left parties aren’t enough.

Although the absolute majority has remained far (the PP has achieved 31 procurator for the 41 needed) in the elections of Castile and León 2022, the general leadership of the party considers that it is on the right path to try to occupy the Moncloa in the general elections next year.

This has been explained this Monday by the general secretary of the party, Teodoro García Igea, who ensures that if there is a clear loser “it is the PSOE and it is Pedro Sánchez, who is losing all the elections” of a year to this part.