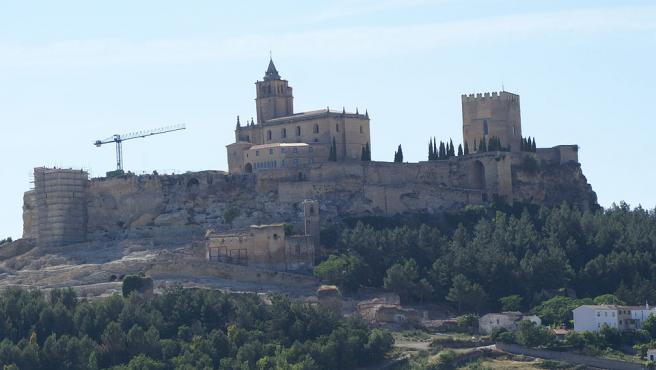 One man arrested for the alleged murder of a 14-year-old girl in the town of Alcalá la Real, in Jaén. According to the first indications, the minor died of asphyxiation and the relationship between the two is unknown.

Apparently, it was the perpetrator himself who called the emergency services around 22 hours yesterday Tuesday to confess to the crime. At the moment, the Guardia Civil has taken over the case and the autopsy will determine the circumstances of the death.

The Subdelegation of the Government and the mayor of the town have confirmed the discovery of the body of the minor. This occurred in the suburbs of the Mota Fortress on Tuesday night. She appeared naked and with signs of violence that have not yet been specified in the ruins of the church of Santo Domingo de Silos.

Local police, Guardia Civil and medical services were transferred to the scene and confirmed the death. The body was lifted at 1:50 am and taken to the Institute of Forensic Medicine in Jaén. The alleged perpetrator is being held in police custody pending the taking of his statement. The victim has been recognized by a photo provided by her mother.

Marino Aguilera, mayor of Alcalá la Real, has pointed out that “it has been a terrible night” in the municipality. This Wednesday, a meeting will be held at the City Hall to determine the actions of condemnation and mourning.