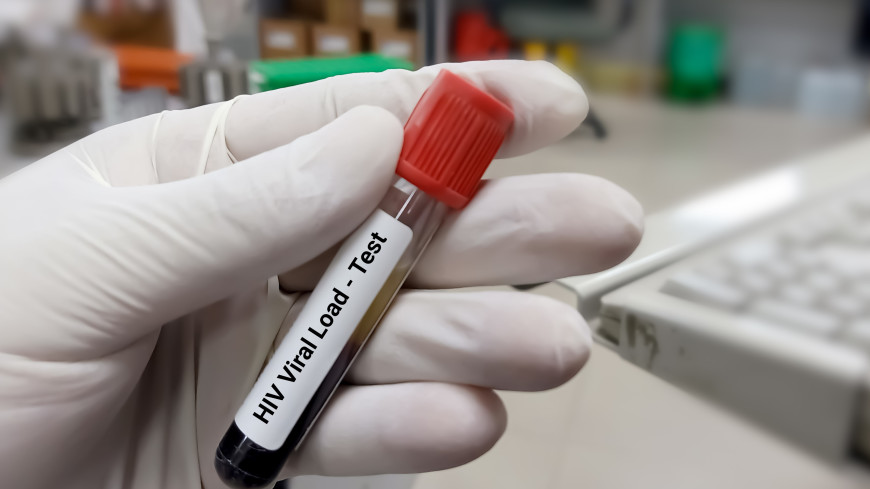 An American research team has announced that the first woman has been cured of HIV. Becoming the third person to be cured of the virus, doctors have achieved this by using a new method of stem cell transplantation involving the umbilical cord blood. This new milestone opens the door to curing more people from the virus.

The cured woman also had leukemia, received umbilical cord blood to treat the cancer. The blood was donated by a partially compatible person. This method was performed instead of the typical practice of finding a bone marrow donor of similar race and ethnicity to that of the patient. She also received blood from a close relative to give her body more temporary immune defenses for the duration of the transplant.

The leukemia treatment she received has swept the HIV virus from her body as announced this Tuesday by her doctors at a congress in Denver (USA). Her doctors withdrew conventional antiviral treatment 37 months after the transplant. Now, a year and several months later, no trace of HIV in her blood or antibodies against the virus are observed.

Racial origin and the fact of being a woman marks a new important step in the development of a cure for HIV, according to the team of researchers. ” The fact that she is mixed race and a woman is very important from a scientific point of view and very important in terms of the impact on the community,” explains Dr. Steven Deeks, an AIDS expert at the University of California (San Francisco).

Women account for more than half of the cases in the world, but they are only 11% of the participants in trials of the cure. This is because HIV is believed to progress differently in women than in men. Globally, around 38 million people are living with the HIV virus and 73% of them are receiving treatment.