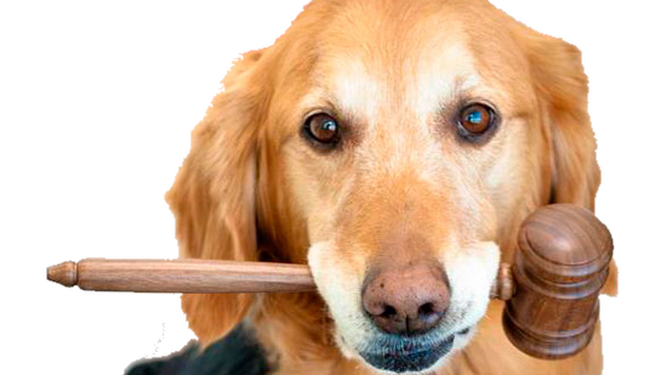 The Council of Ministers will approve next Friday the Animal Protection Law. It is the first state law that will serve to condemn the mistreatment, abandonment and slaughter of animals and also to regulate the relationship with pets.

The regulation establishes several precepts such as the prohibition of slaughtering animals, except for justified reasons, the end of the sale of pets in store or their display and exposure to the public for commercial purposes.

The text also aims to put an end to abandonment as between 150,000 and 300,000 animals are left homeless each year in Spain.

On the other hand, a large number of abandoned animals are slaughtered in kennels. This law seeks to achieve zero slaughter. To this end, it is proposed to set up a system of animal protection registers.

Circus shows using wild animals are also prohibited. In turn, this measure will serve as a boost to awareness-raising and social awareness campaigns against animal abuse and neglect.

Practices that cause suffering, such as the use of electric collars or spikes, or the possibility of carrying them tied to a moving vehicle, are also banned.

The law of the Ministry of Social Rights and the 2030 Agenda is included in the Government Agreement and its adoption represents progress in its implementation. The head of Social Rights, Ione Belarra, recalled that the processing of the project involves giving the green light to “the first generation of animal rights” in Spain.