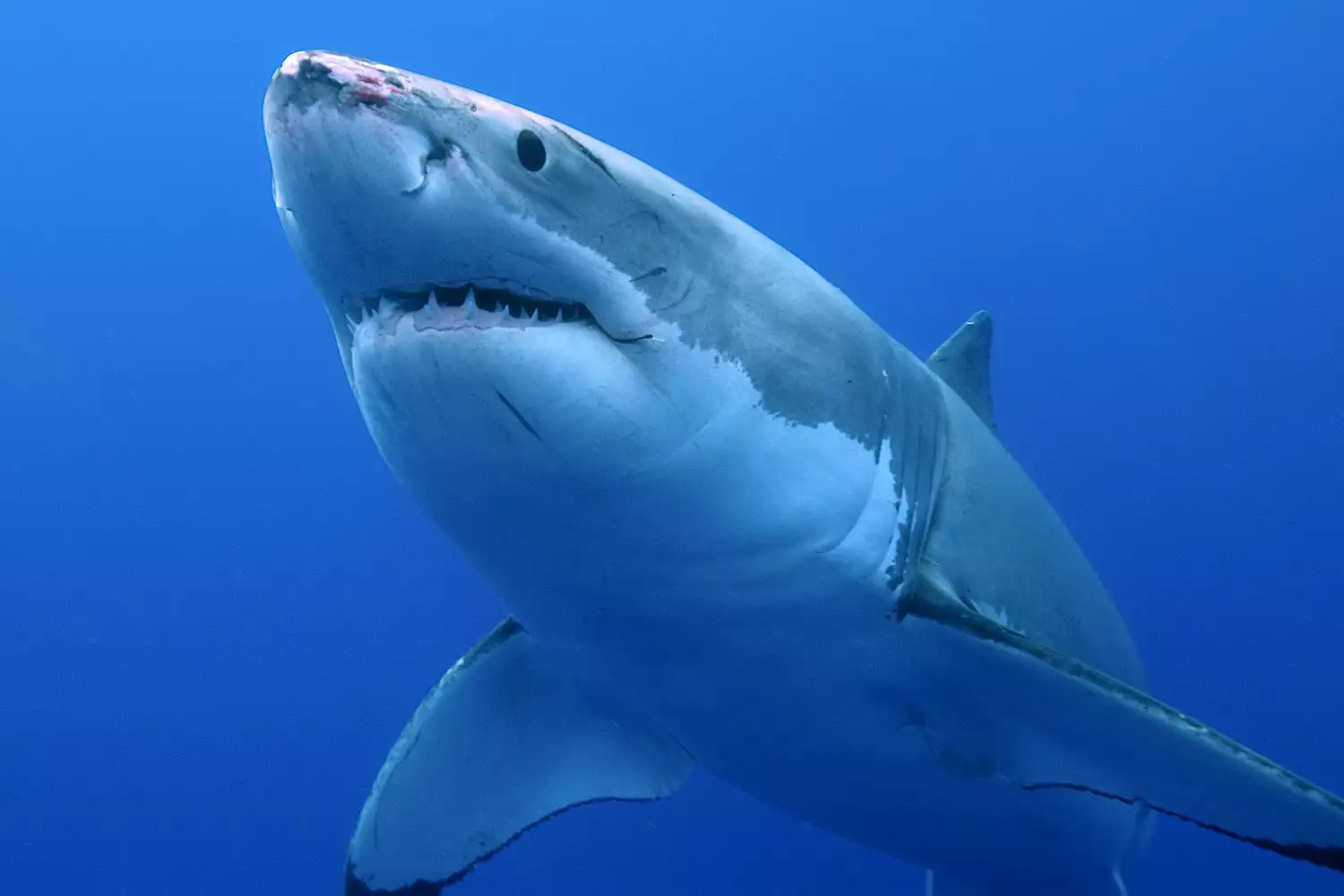 A great white shark has fatally attacked a swimmer at Little Bay Beach in Sydney, Australia. The victim has not yet been identified, but the remains were recovered yesterday afternoon.

This deadly shark attack is the first to occur in the town for almost 60 years, and Sydney is the most populated city in the country. After the tragic event the local authorities have closed the surrounding beaches, including some as famous as Bondi Beach and Cronulla.

Since the event, the authorities have launched to activate an air and sea operation, with drones and helicopters to try to find the shark, and also placed six special computer traps.

“It’s a bit like looking for a needle in a haystack, but we’ve seen sharks travel great distances. It is a devastating incident, it is difficult to find the shark because it has great ability to move,” explained New South Wales State Fisheries Minister Dugald Saunders.

“Unfortunately, this person suffered horrific injuries as a result of the attack and there was nothing the paramedics could do on arrival at the scene of the tragedy,” said Lucky Phrachanh, an ambulance inspector from New South Wales.

The shark is estimated to be between 3 and 5 meters and was sighted by some tourists while attacking the victim, one of them recorded from afar the attack of the shark. This is the first shark victim in Sydney since January 28, 1963, when Australian actress Marcia Hathaway died from the bite of a bull shark in Sugarloaf Bay.