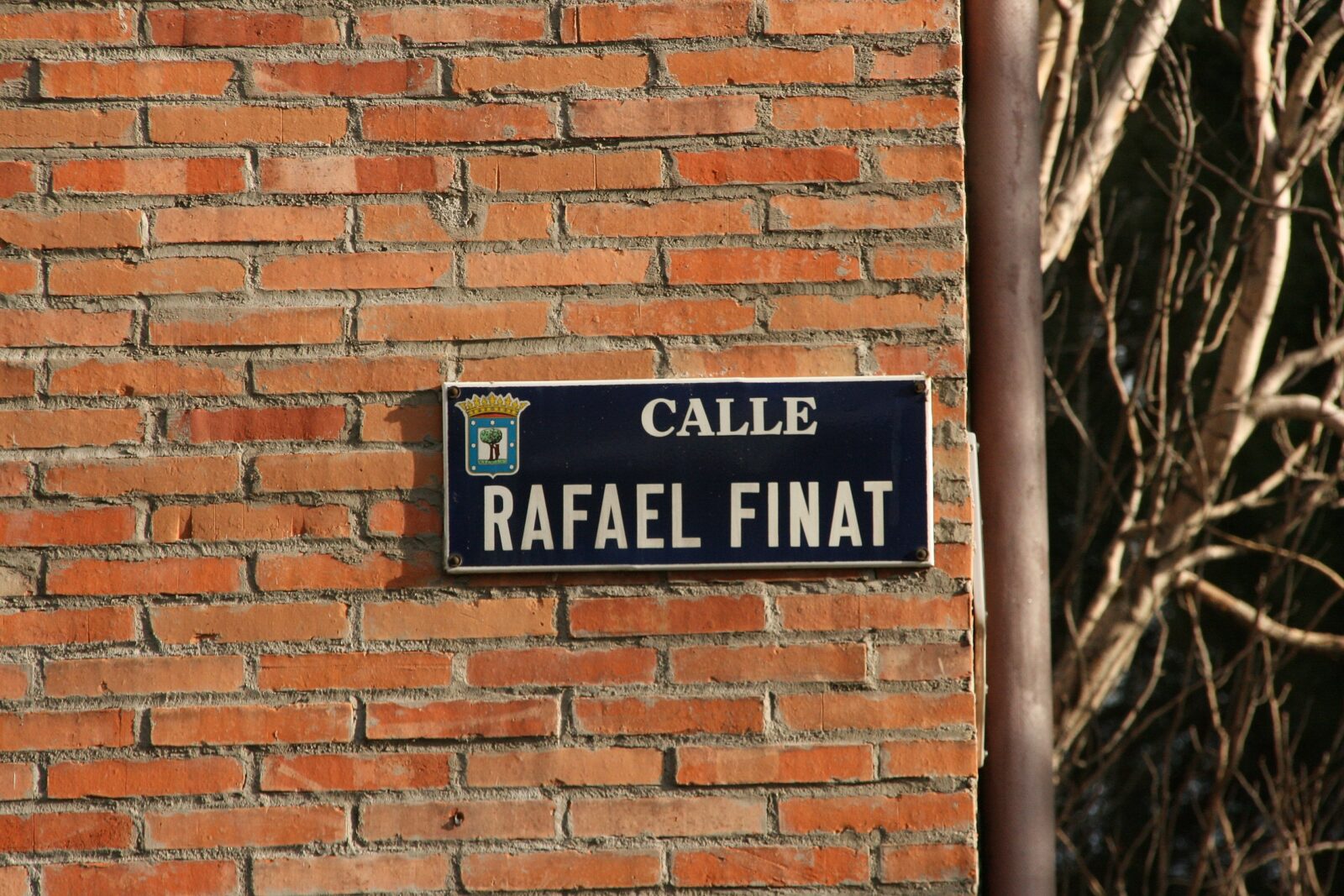 Two men are seriously hospitalized in Madrid after falling from a fifth floor during Wednesday night in the neighborhood of La Latina. Apparently, the two men of 25 and 30 years had entered a flat to steal and in their attempt of escape ended up on the facade, rushing to the ground.

The authorities stabilized the two young men who were seriously injured, they suffered injuries and fractures. One of them has been transferred to the Hospital Clínico San Carlos and another to the Hospital 12 de Octubre, the prognosis is serious after falling from a fifth floor to the public road. The authorities have reviewed the facade of the building through which they fell and have removed the louvres that gave way.

The National Police is investigating what happened in La Latina. Both men entered to rob the building and in their escape they ended up falling from the fifth floor last Wednesday, February 16. The youngsters fell from about 15 meters high.