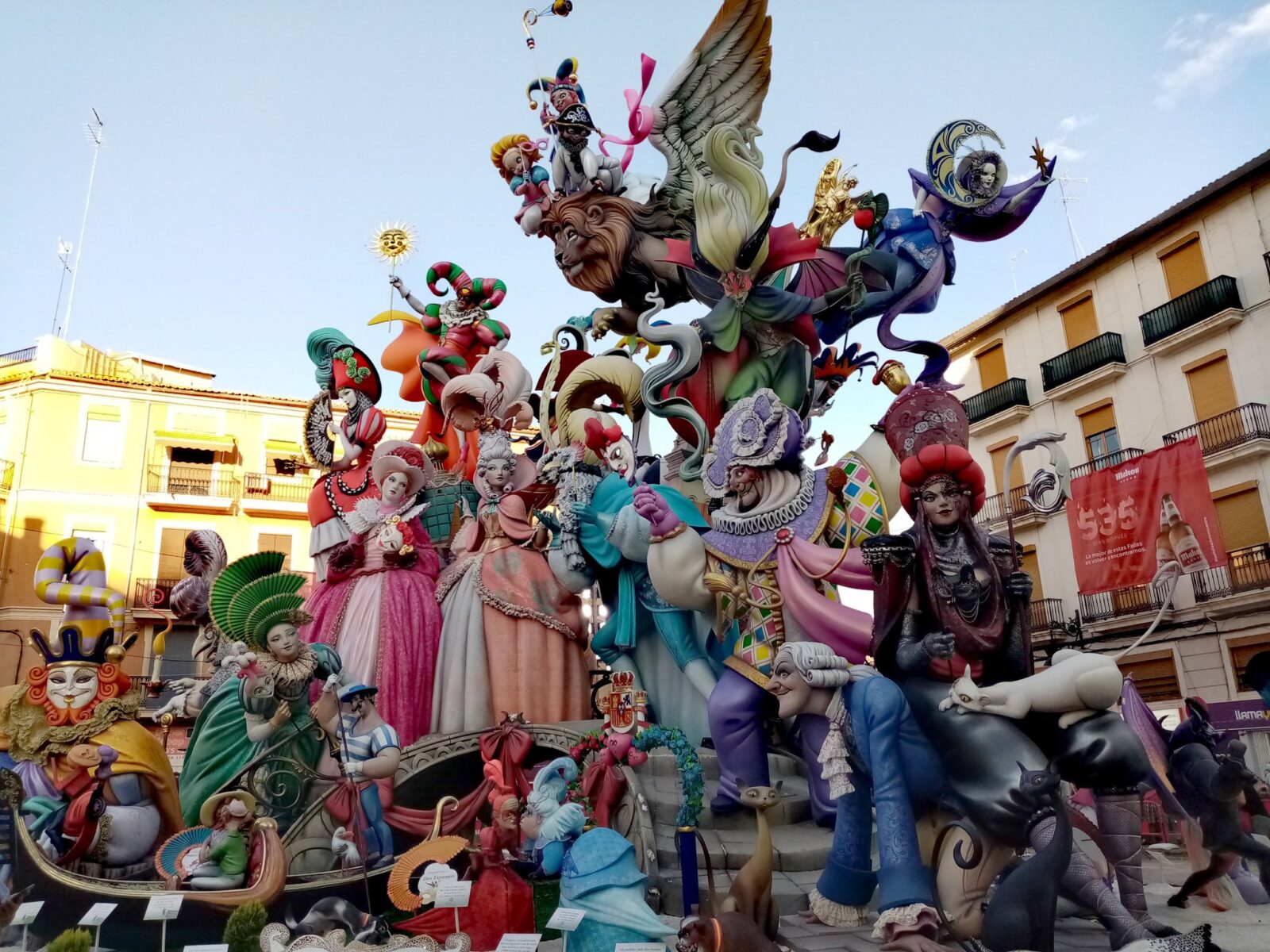 Several communities have decided to say goodbye to the restrictions due to the positive evolution of epidemiological data by coronavirus. One of them is the Valencian Community, which from 1 March will stop requiring the Covid passport.

In addition, the community will celebrate Fallas 2022, the first mass party in Europe with relative “normality”. ” They are not normal Fallas, but there is a normal organization. The first thing is health security, the image of the Fallas, and the image of the city”, the Councillor for Citizen Security, Aaron Cano has made clear.

For the Fallas 2022 there will be no capacity limit, but attendees will have to use the mask obligatorily in acts such as mascletás, castles or offerings, which crowd a large number of people. If the measure is not complied with, the Valencian Generalitat warns of economic sanctions.

It will be the only exceptional measure, however, since the City of Valencia have made it clear that “no one will be persecuted” because it would generate “a problem of public order”.

In this regard, the Valencian mayor, Joan Ribó, has said that, although “this is not a police state”, health protocols are to be fulfilled: “We must be responsible. Let there be no doubt that it will be sanctioned”.

At the end of February some events will be held in honor of the patron San José, however, the big week of the Fallas de Valencia will begin on March 15 and end on March 19 with the ‘Cremá’.

A large police deployment has been organized this year with more than 2,000 scheduled services, which will also be reinforced by a National Police and Intervention Unit (IPU).