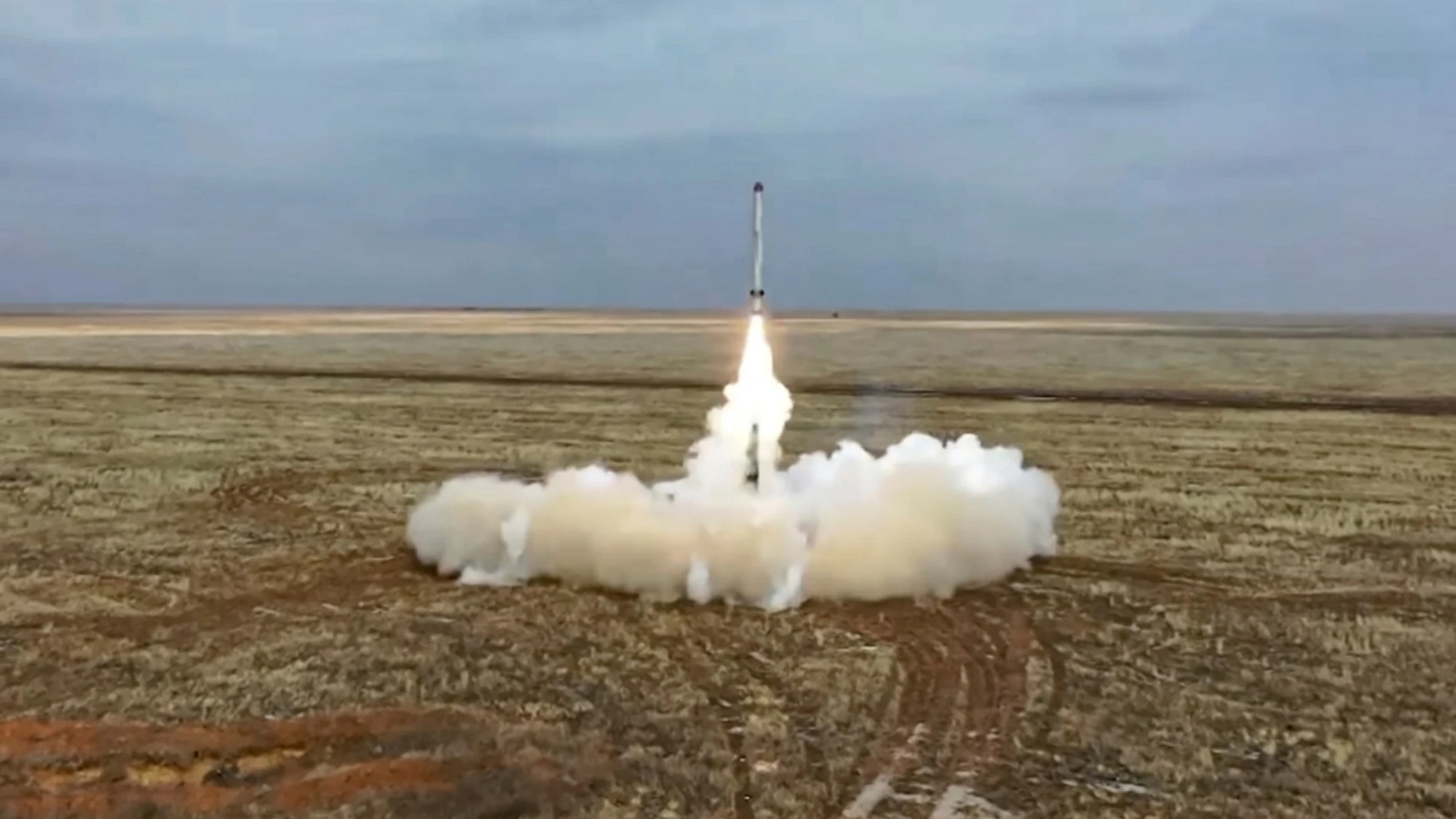 Moscow reported on Monday that a shell launched by the Ukrainian army has destroyed a border post of the Russian army.

This attack, reported by Russian security forces, comes shortly after the Kremlin has assured that it is too early for a meeting between Vladimir Putin and Joe Biden, a ‘summit’ proposed on Sunday by the President of France, Emmanuel Macron, and that the US president is willing to participate as long as Russia does not invade Ukraine.

“On February 21, at 09:50 (local time) an ‘unidentified’ type of howitzer launched from Ukrainian territory has completely destroyed a Russian border post located in the Rostov region, around 150 meters away from the border between the two countries”, the intelligence services have indicated.

Meanwhile, the head of the General Staff of the Belarusian Armed Forces, Viktor Gulevich, has indicated yesterday that Russian troops will only return to their garrisons when there is an objective need for it, and that this will largely depend on the actions of the West.

“The units of the Russian Armed Forces will return to their permanent deployment points only when there is an objective need for it, and when we determine it ourselves. This is purely our internal matter,” he said, after Russia prolonged its soldiers’ stay in Belarusian territory.