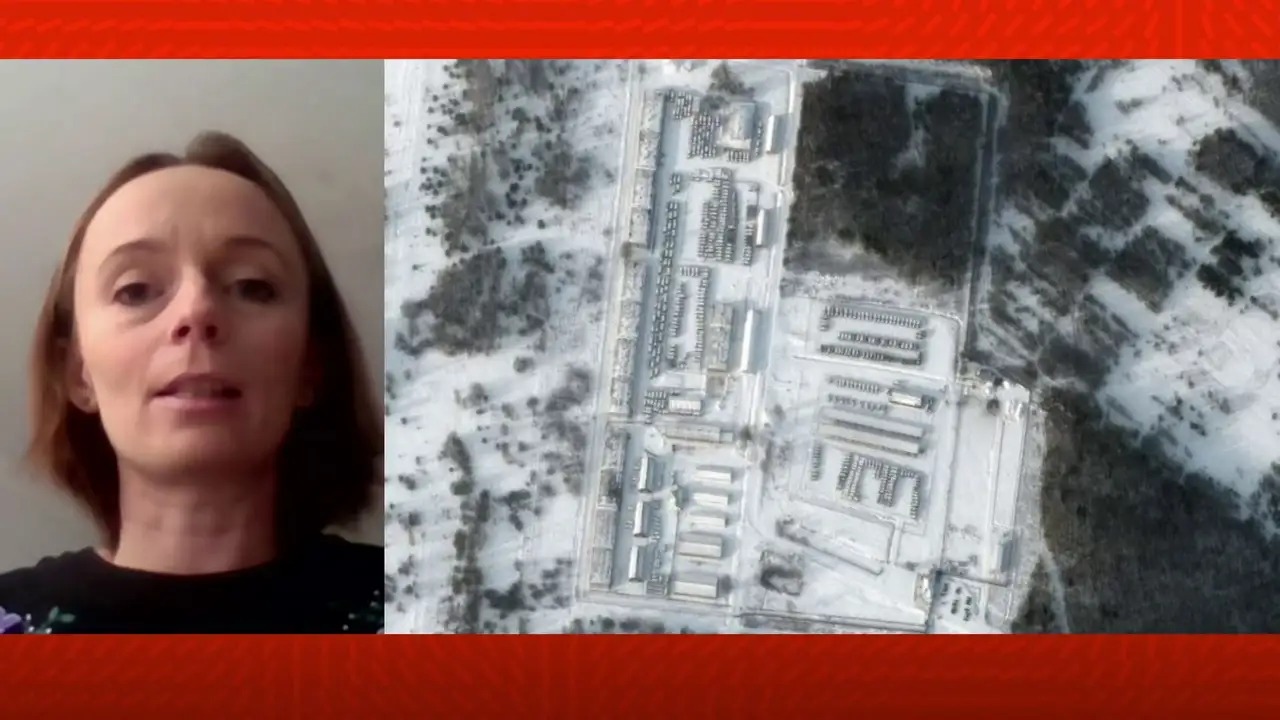 Darina Tkachenko points out that there have been no sounds of bombardment in Kiev, but she knows that outside the city there were those noises after the beginning of the war between Russia and Ukraine. “Here everything has changed, you can see around me that people are rushing, cars are circulating and there are difficulties to get petrol”Darina said to Espejo Publico.

There is also difficulty in getting money out in dollars and there is a lot of false information circulating through the media. ” They are asking that anything that’s not confirmed to not be shared on social networks,” she says.

She points out that at the moment the authorities have reported that it is best to stay at home because there is a lot of movement from east to west. They ask civilians to be calm, to have on hand the emergency suitcase, medicine and change of clothes, as well as documents necessary to keep themselves safe. ” We must be vigilant and not panic. We have a lot of confidence in the national security of the country”.

“There are simple shelters and bomb shelters, there are also evacuation plans in each city and everything is under control,” she says. She also confirms that the airport next to the capital is not functioning.