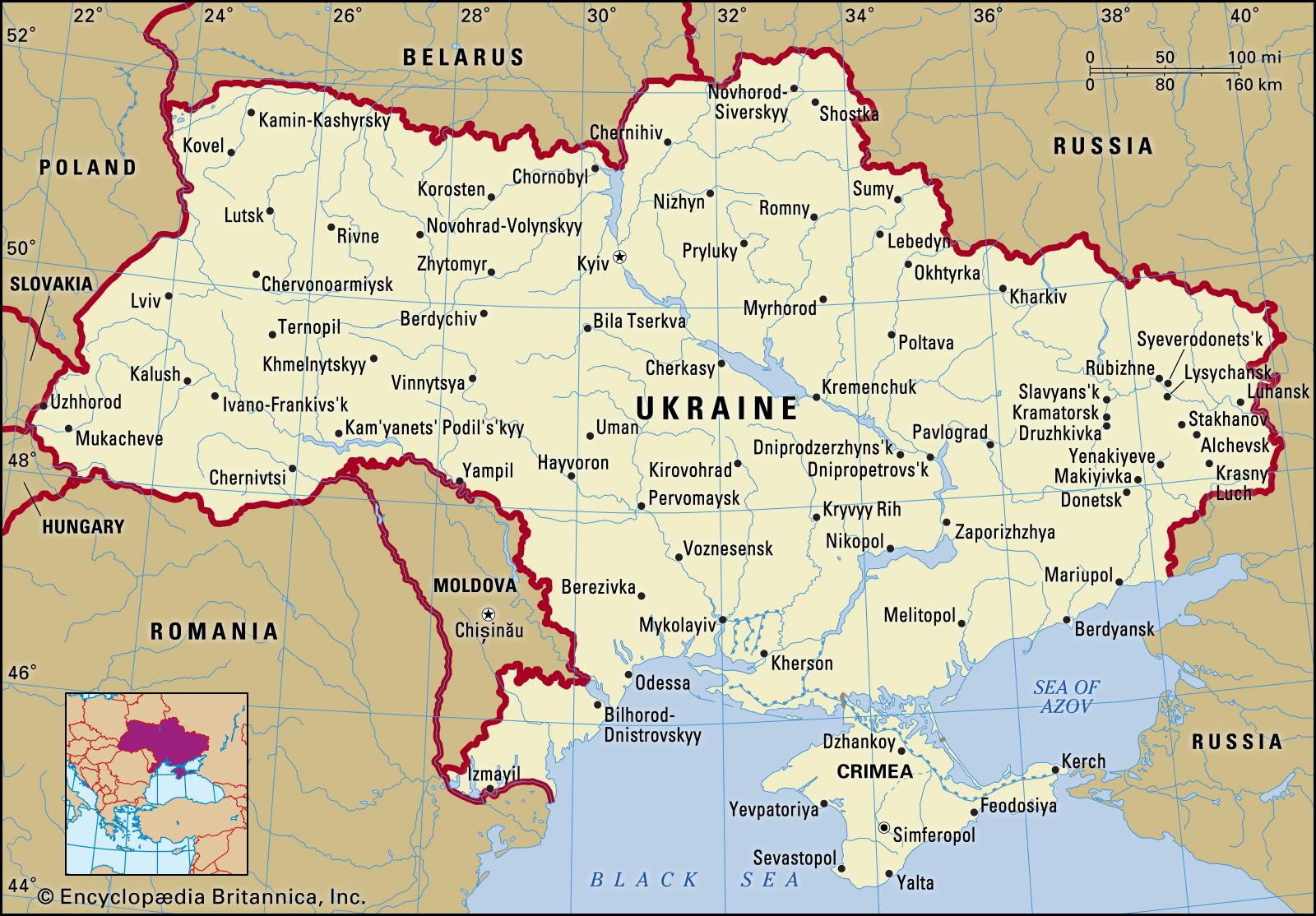 The Russian Army has begun its offensive in 9 Ukrainian regions, mostly military infrastructures, airports and airfields, to “protect people from the Kiev genocide,” as President Vladimir Putin has pointed out.

The map of the places attacked by the Kremlin extends from “Ivano-Frankivsk, Khmelnitsky, Chernigov, Kharkov, Kiev, Odessa, Nikolaev, Jerson, Kramatorsk and along the line of separation of forces” in the Donbas, as detailed by the Ukrainian government.

Of those cities, Odessa is the most important base of the Ukrainian Black Sea fleet and Jerson is the region bordering the Ukrainian peninsula of Crimea.

The situation in eastern Ukraine is critical. Putin “has declared war” and “there were no reasons for it, the reasons are false”, added the Ukrainian forces.

Likewise, Ukrainian President Volodymir Zelenski has imposed martial law. “Today Russia began the invasion of Ukraine. Putin declared war on Ukraine and the entire democratic world. He wants to destroy my state. We are brave and we are invincible,” said the leader.

Zelensky has also raised his call for sanctions and punishments not only for Russia but also for Putin. “I call for an immediate stop to Putin, the war against Ukraine and the world. Let’s arm an anti-Putin coalition. Immediate sanctions, military and financial aid from Ukraine. Closure of airspace. The world must force Russia into peace,” he added.

The President of the United States, Joe Biden, has joined the condemnation of the leaders and allied countries and has shown that the “imminent” Russian attack is premeditated and will cause “catastrophic losses in lives and human suffering”.

In this regard, he pointed out that “only Russia is responsible for the death and destruction that this attack will entail”.