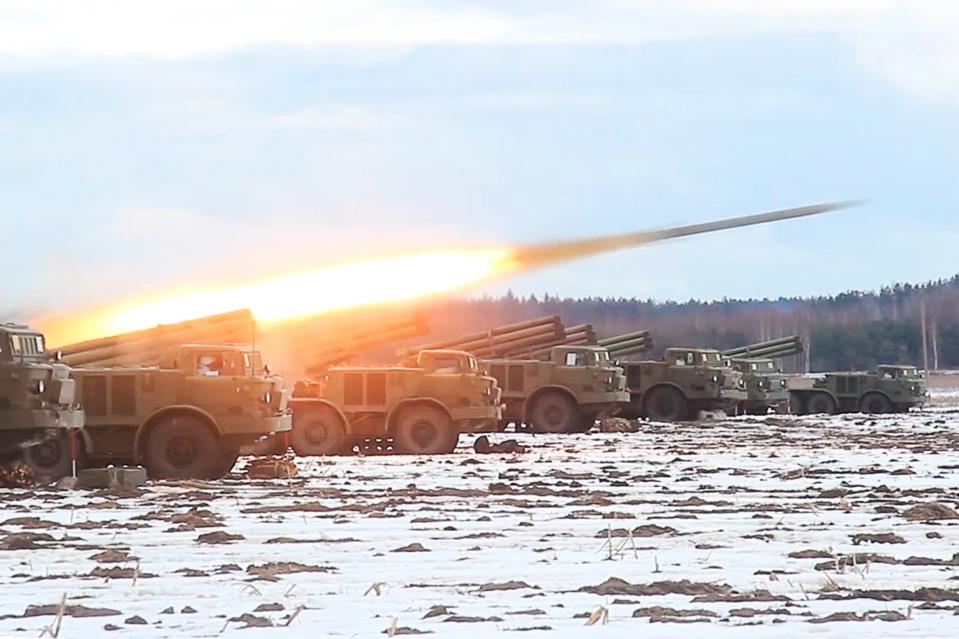 Russia has launched this Thursday a large-scale attack on Ukraine, a military operation, as Vladimir Putin has said, to defend people “from abuses” and the “genocide” of the Ukrainian government. The Moscow offensive has already provoked international condemnation.

“The people’s republics of Donbass approached Russia with a request for help. In connection with this (…) I took the decision to conduct a special military operation. Its aim is to protect people who are subject to abuses or genocide from the Kiev regime for eight years,” said Putin in a televised speech.

“To this end, we will seek to demilitarize and denazify Ukraine and bring to justice those who committed numerous bloody crimes against peaceful people, including Russian nationals,” he added.

The Ukrainian government, for its part, has said that it will defend itself against this aggression and the President of the United States, Joe Biden, has promised Ukraine “international aid”.

Since this morning anti-aircraft sirens have sounded in several cities of the country and explosions have been recorded in the vicinity of Kiev. The Ukrainian Government also claims that there are thousands of victims.

Ukraine has closed its airspace and the president, Volodymir Zelenski, has called on world leaders to “stop Putin”.

Moscow has indicated at the beginning of the attack that it would only target Ukrainian military installations and would in no case affect the civilian population.